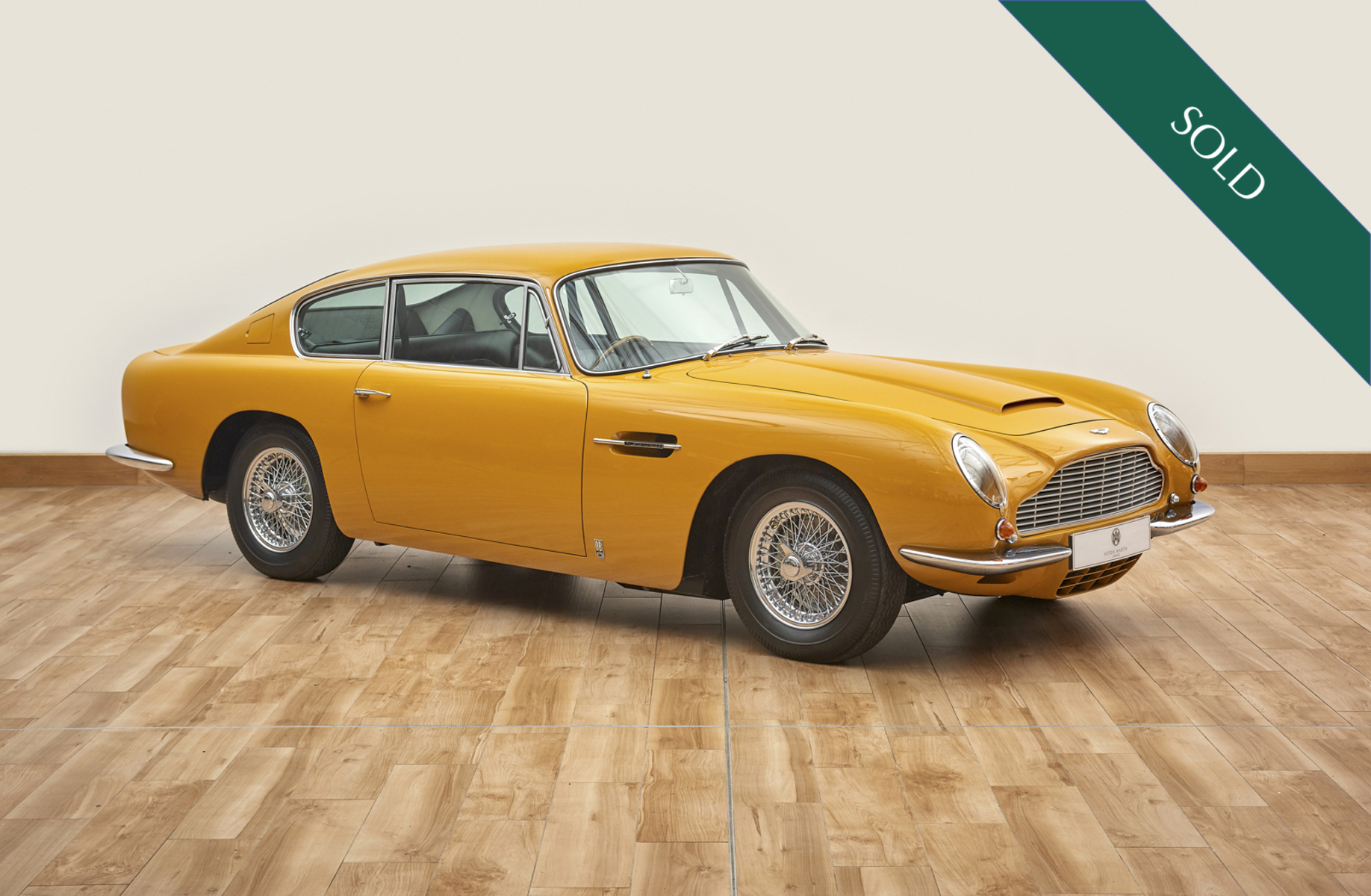 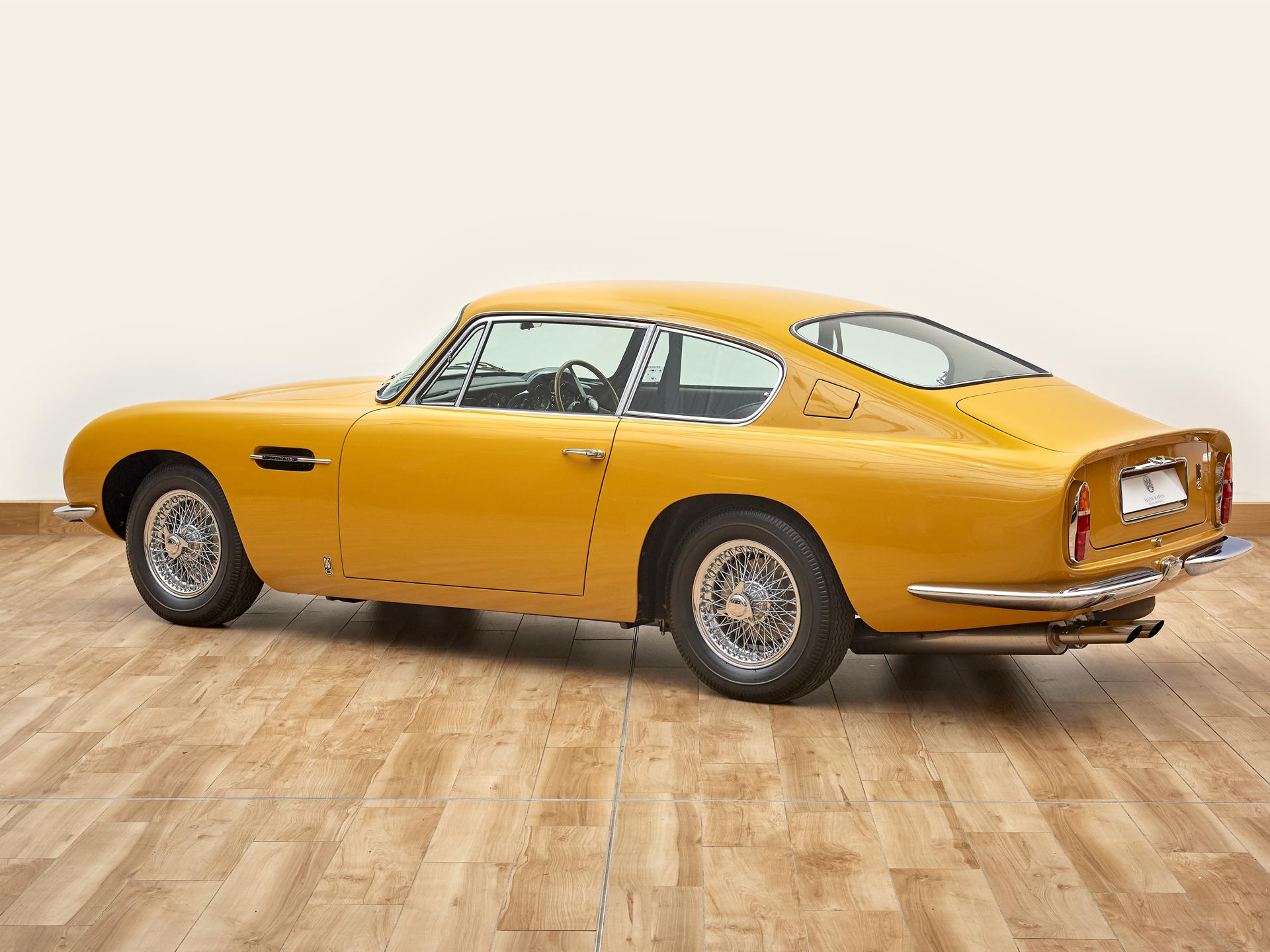 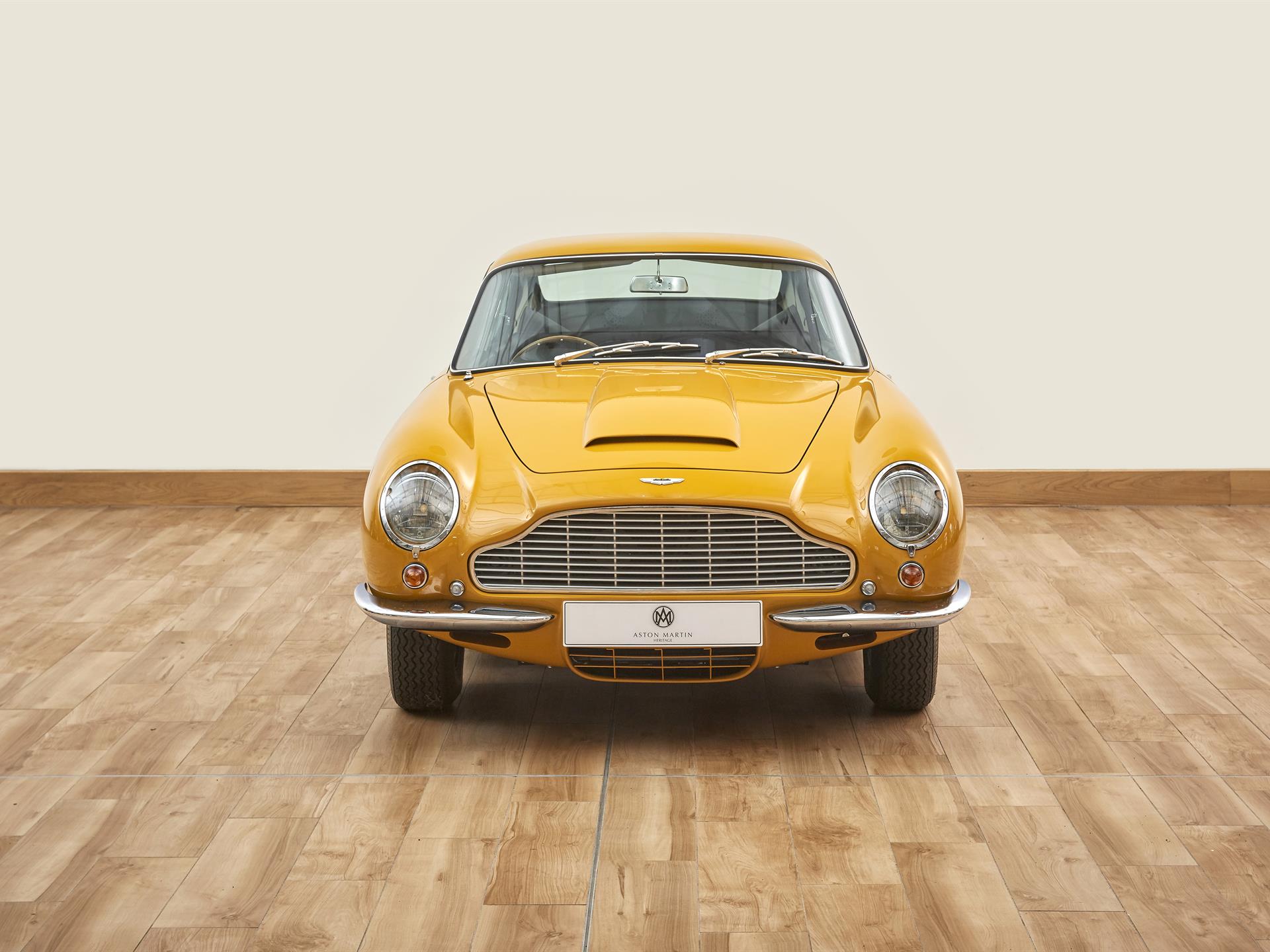 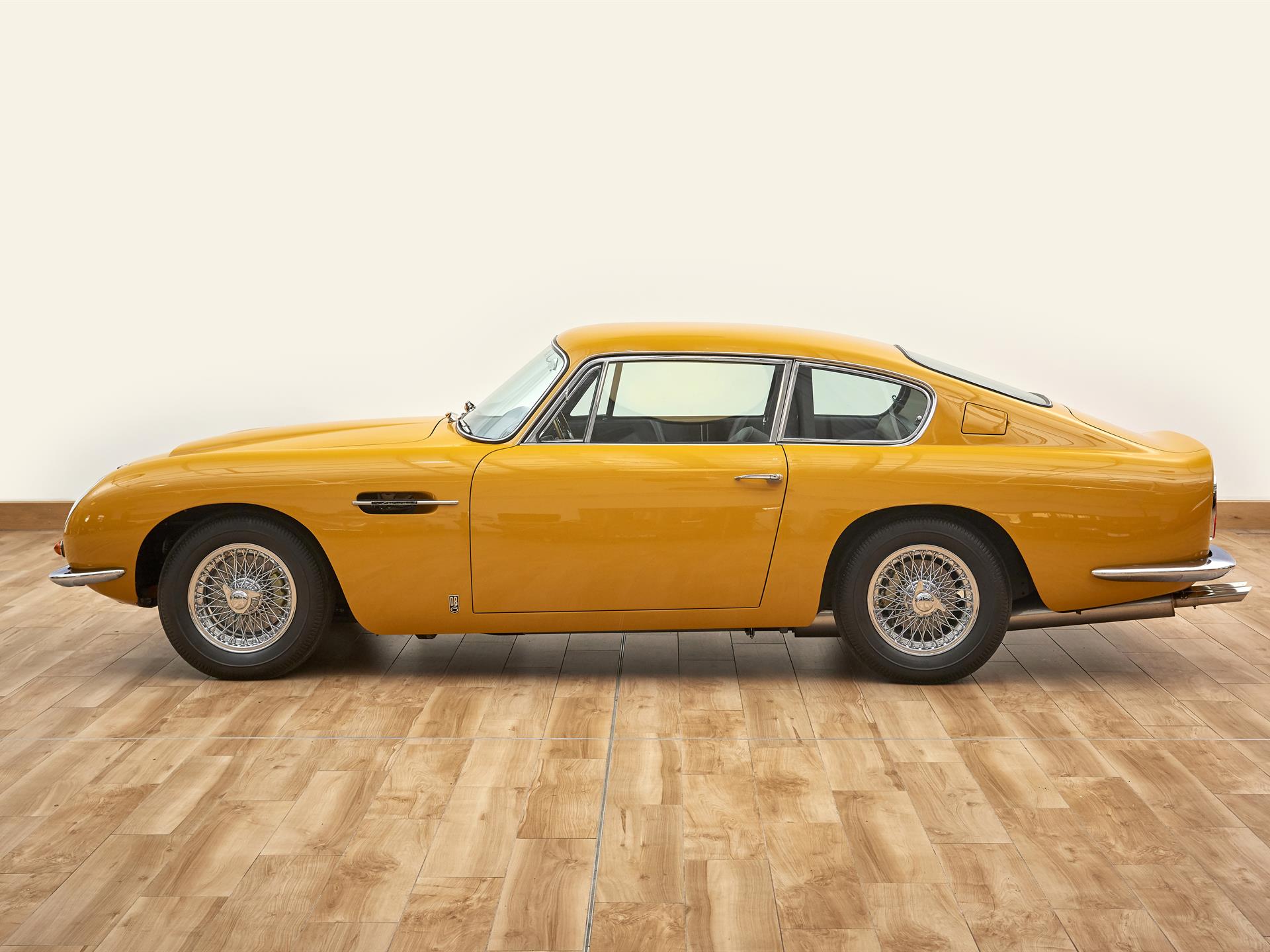 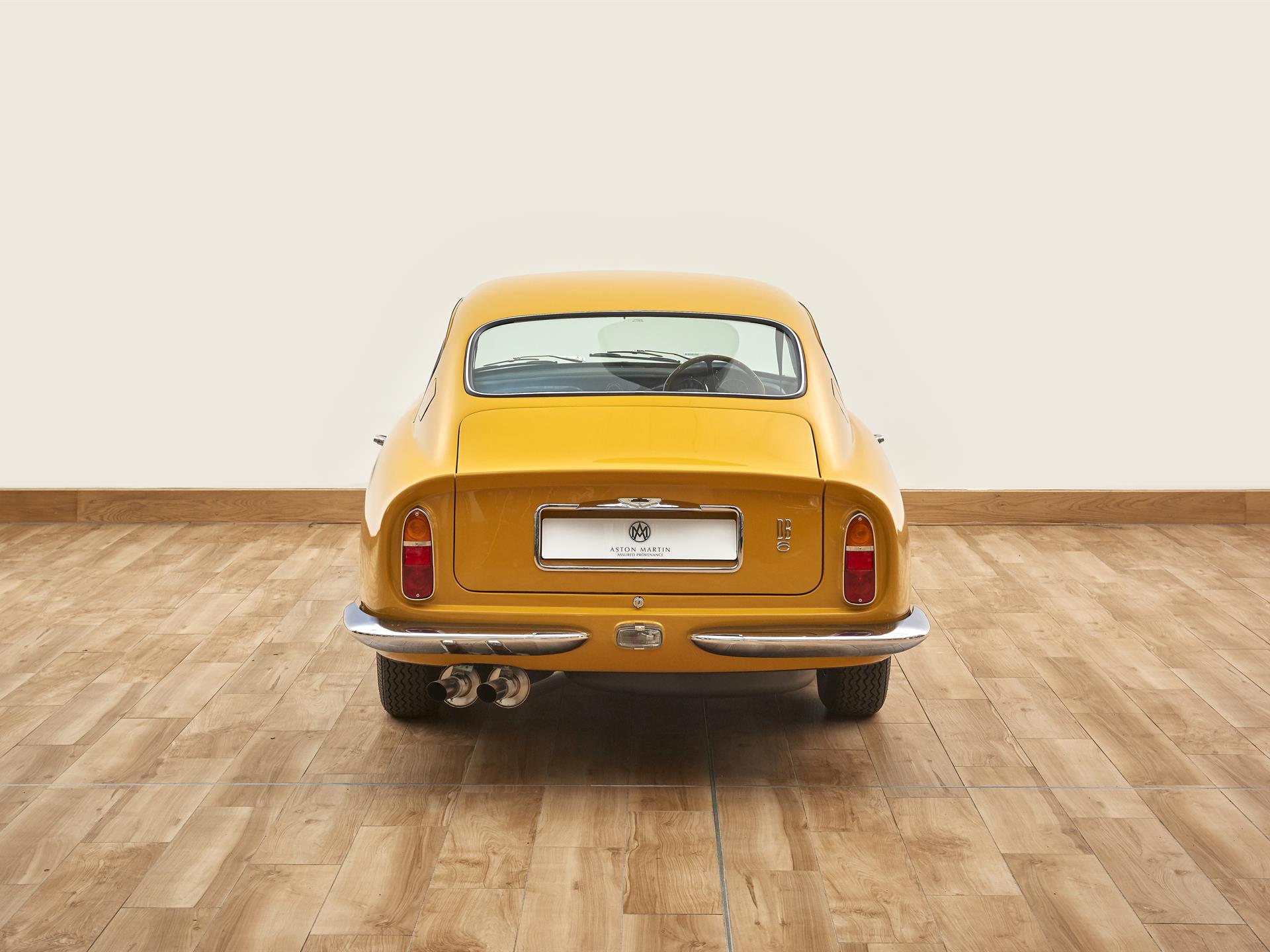 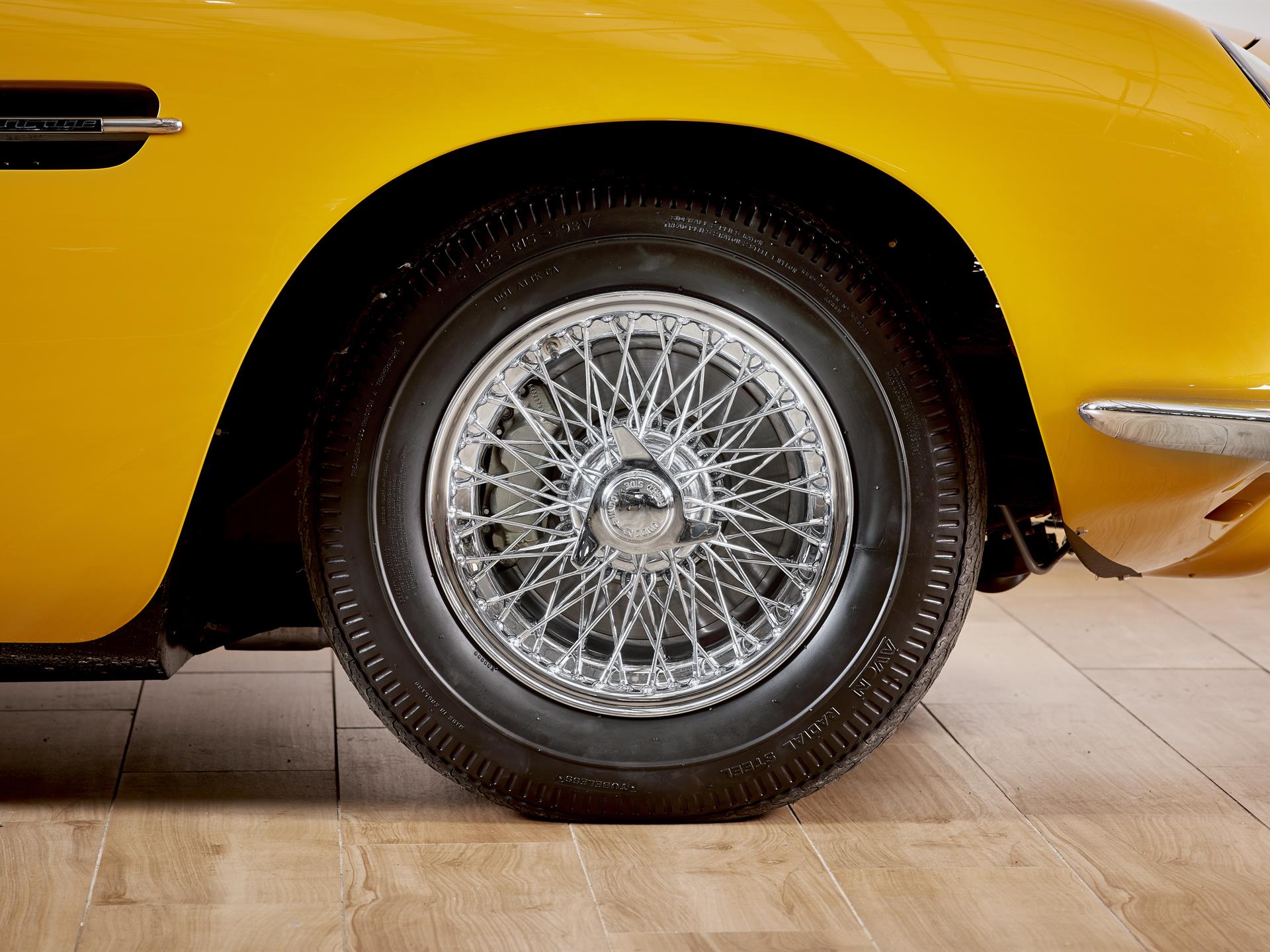 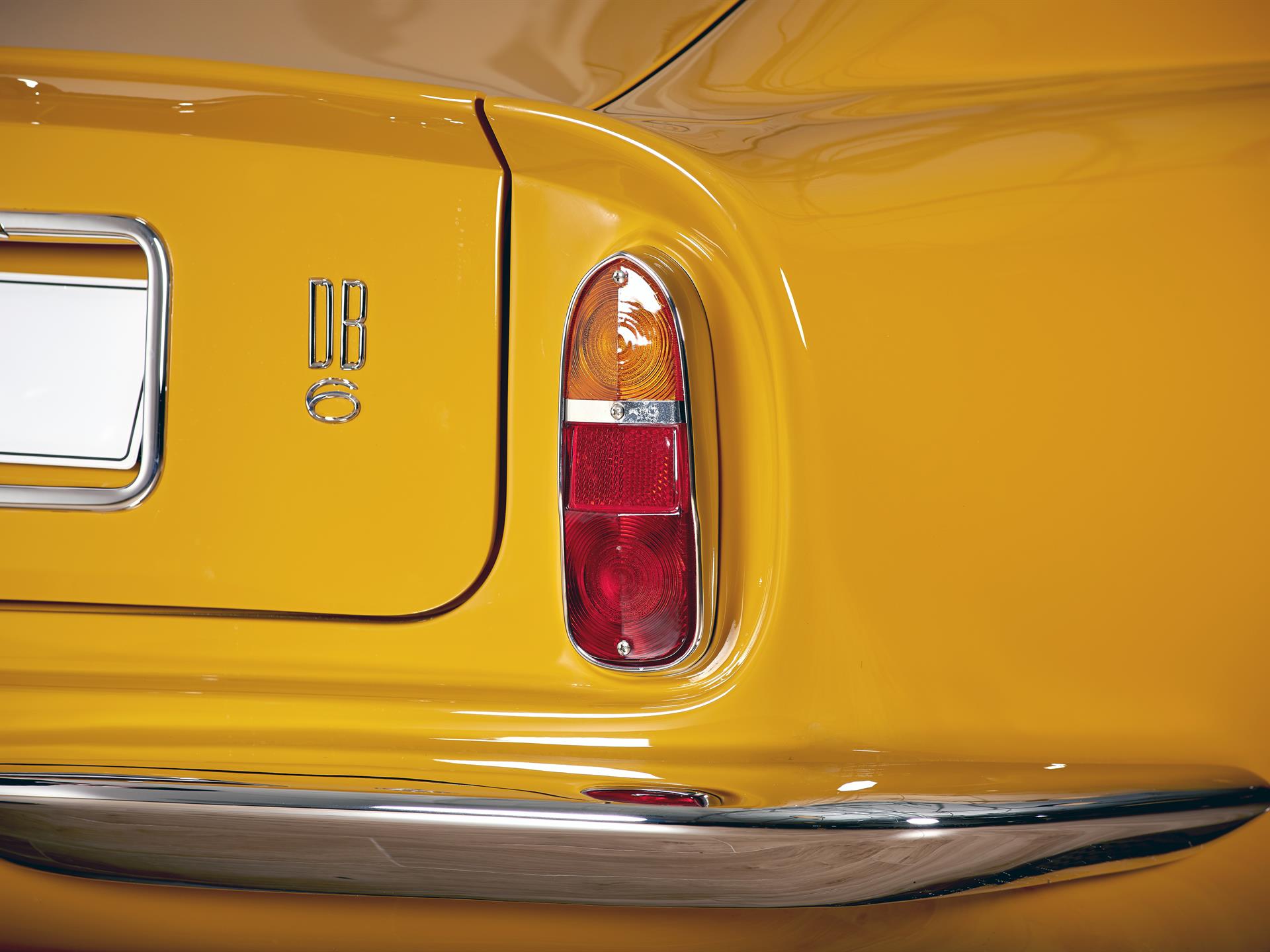 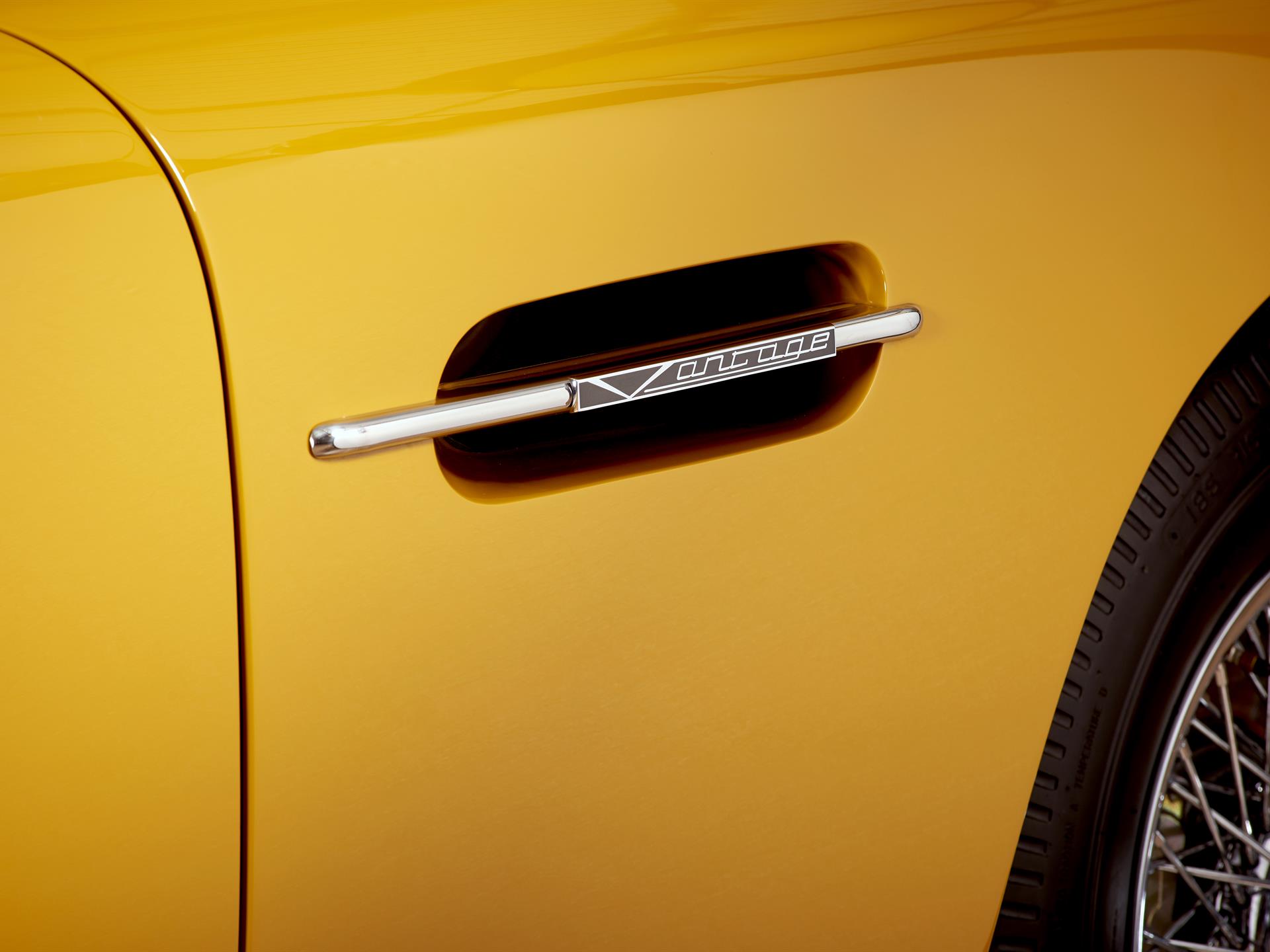 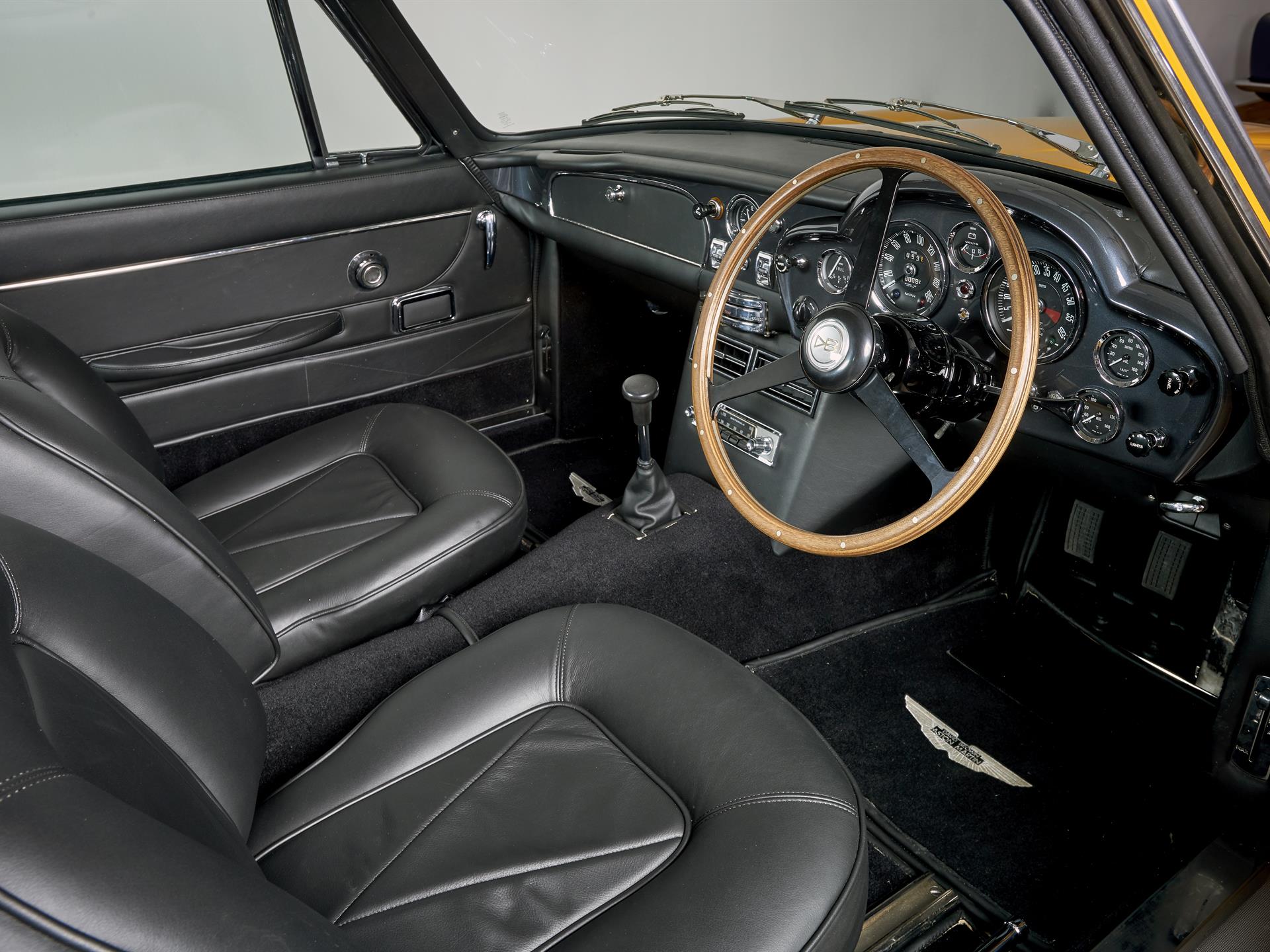 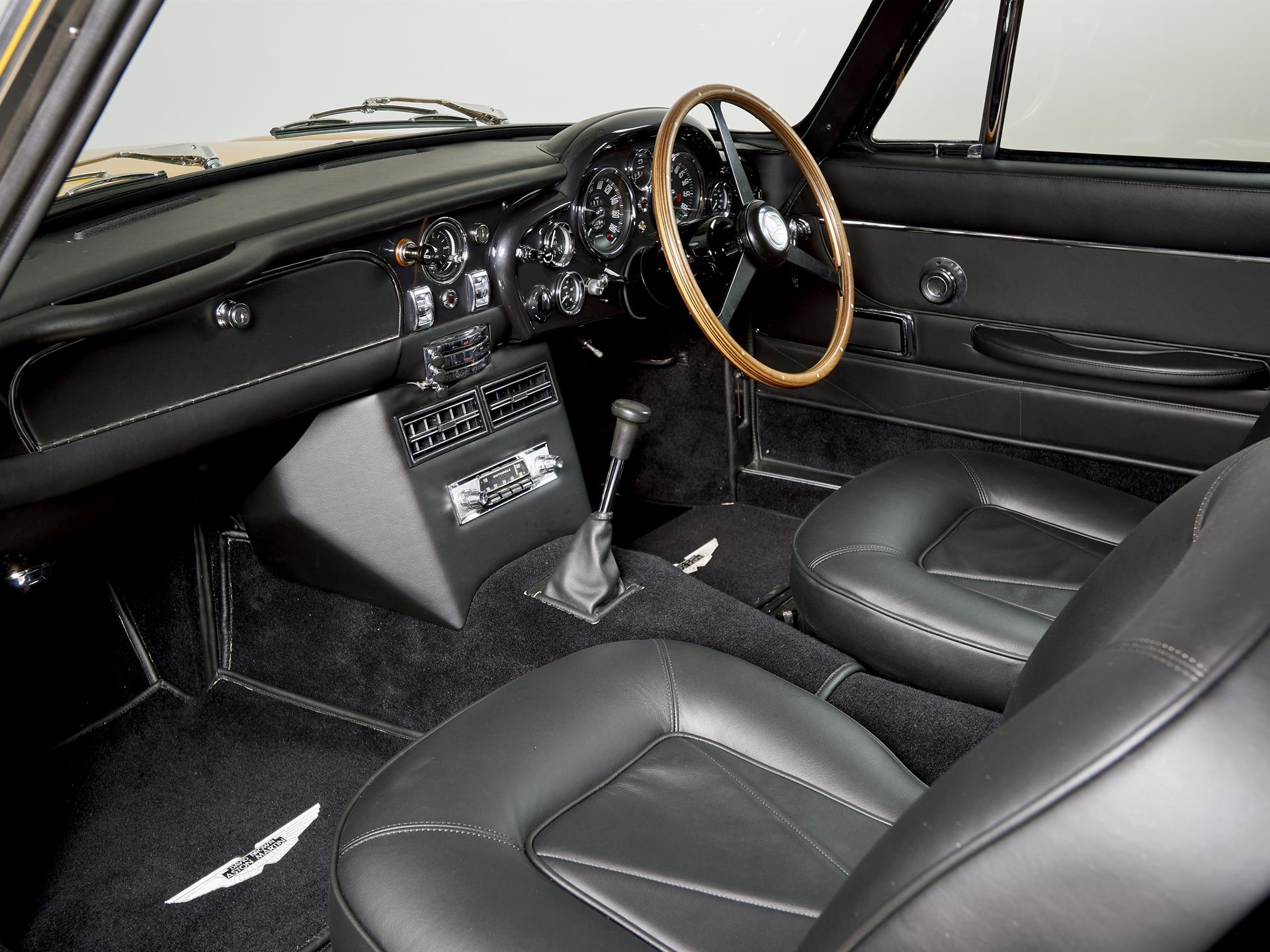 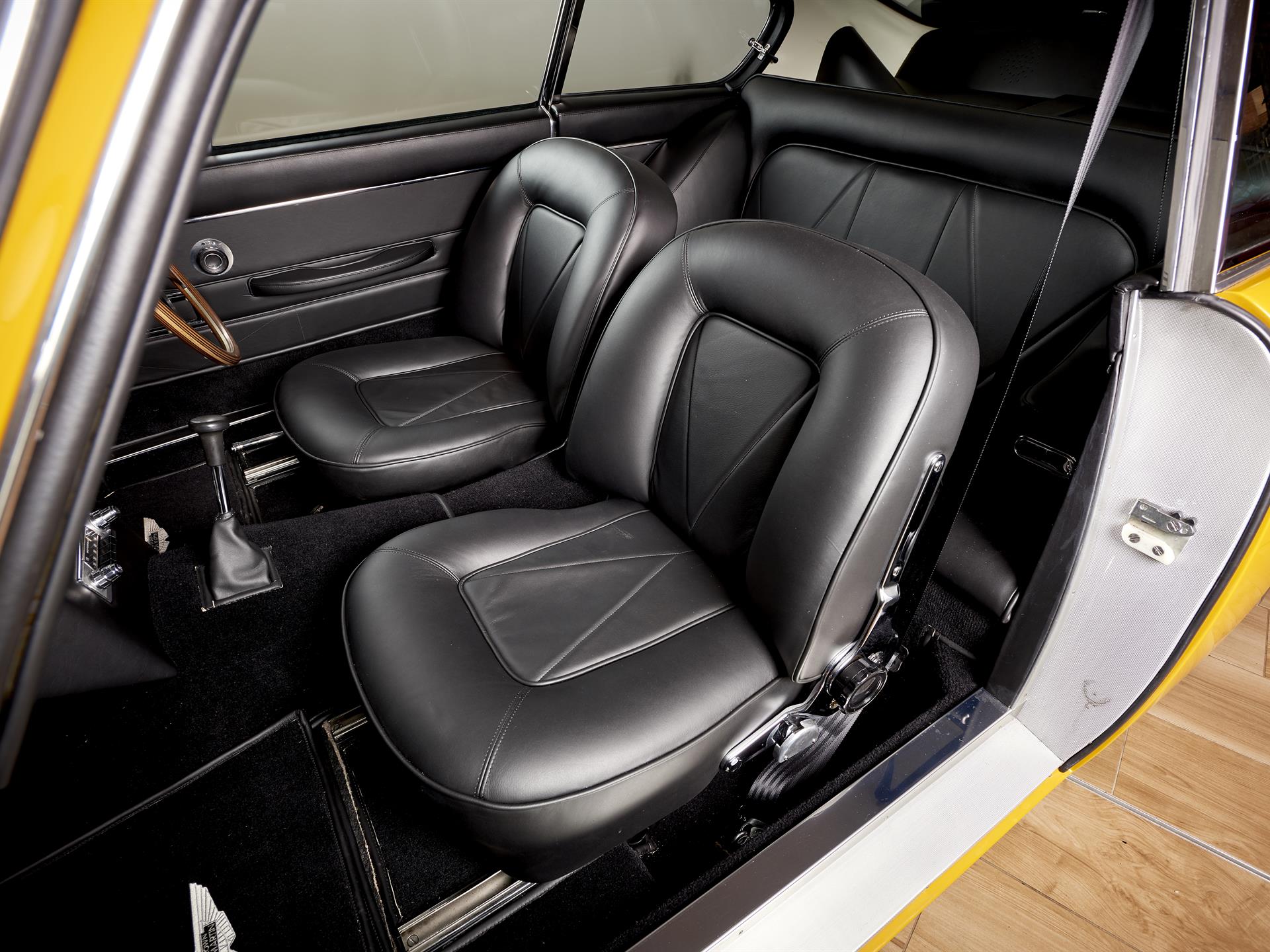 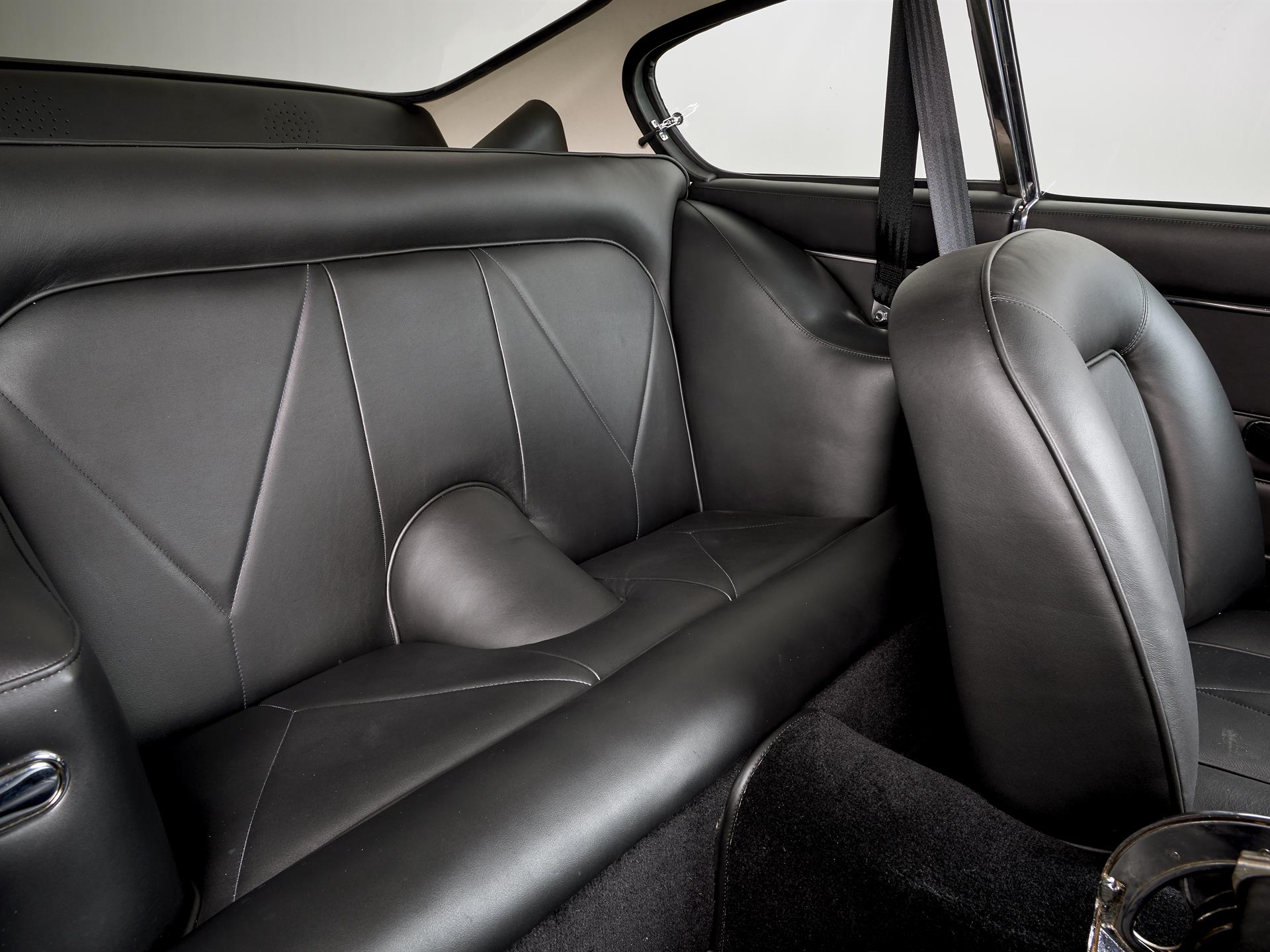 A recently completed Aston Martin Works restoration car. This example of Aston Martin's iconic DB6 was first registered on 23rd May 1969. With the passage of time, and due to its increasing value, the four-seater has naturally been used much less over recent years, being entered in a number of concours events which included winner of the Eden Little Memorial Trophy and Prix d'Honneur at the 1985 Brighton and Hove Motor Club concours d'elegance and 1st Prize in the non-Jaguar class at the 2007 JEC event on the Isle of Wight.

Finished in the rare and eye-catching combination of Bahama Yellow with black interior, it is believed to be the only Mk1 Vantage to have been painted in this hue and it has just had our full 4,500 hour restoration back to factory build spec.

The intention of this restoration was to fully restore DB64028R to as new condition. Additionally we have incorporated a number of improvements to the car to enhance its usability, reliability, and importantly safety under the conditions that it is likely to encounter when being used on today’s roads.

In order to achieve this, whilst ensuring the finished car retains the maximum possible originality, pain staking effort has been taken at every stage of this project. From carefully recording the condition and originality of every component removed from the car during its dis-assembly, to in-depth research into the origin of the smallest parts, no stone has been left unturned.

Where components were found to be unsuitable for refurbishment but also proven to be no longer available from their original manufacturer, we have re-manufactured these, using the original drawing where ever possible, faithfully replicating the part’s original look and functionality. Similarly where items have been refurbished this has been carried out to a standard which is as good or in some cases better than when the components were new.