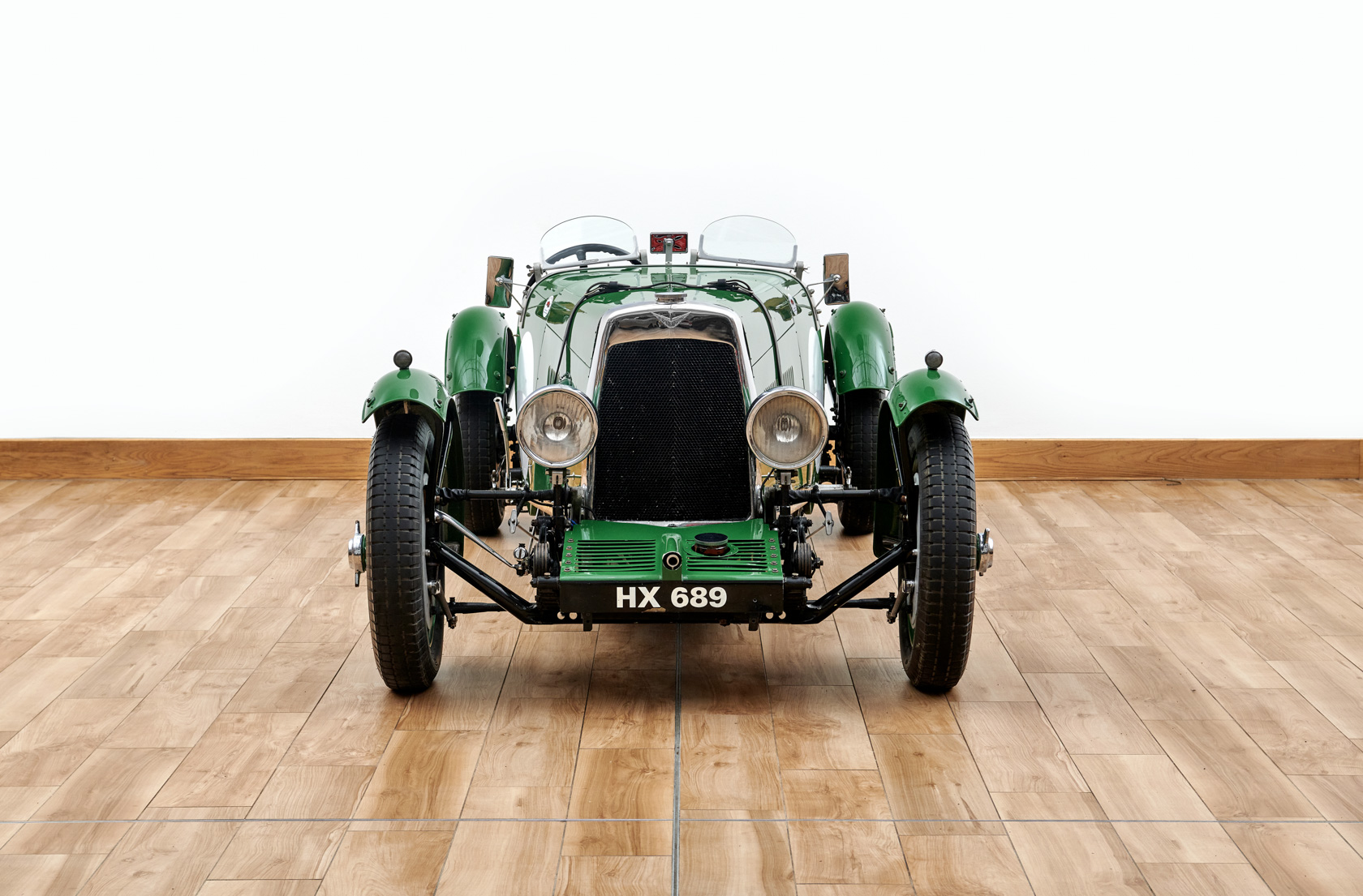 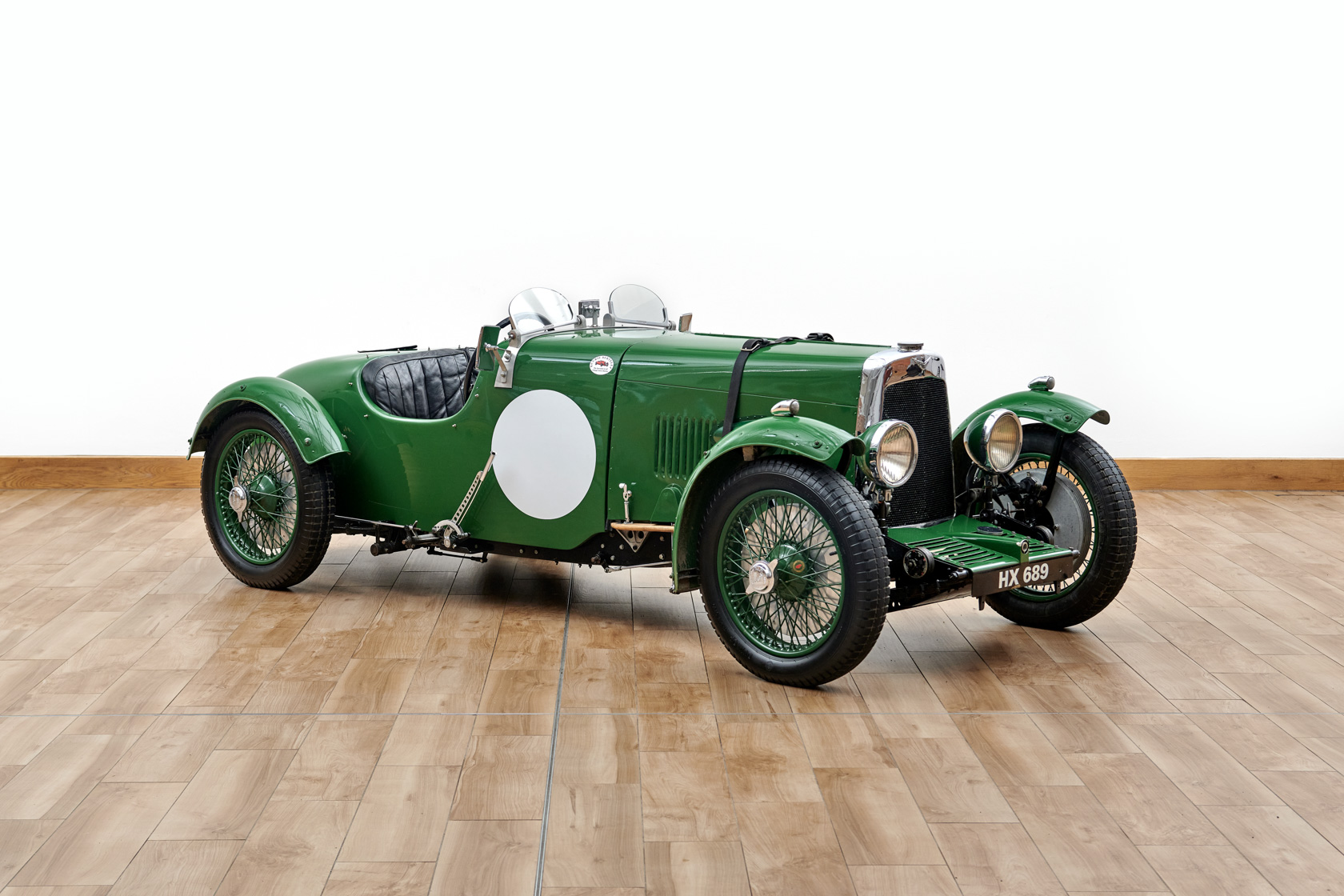 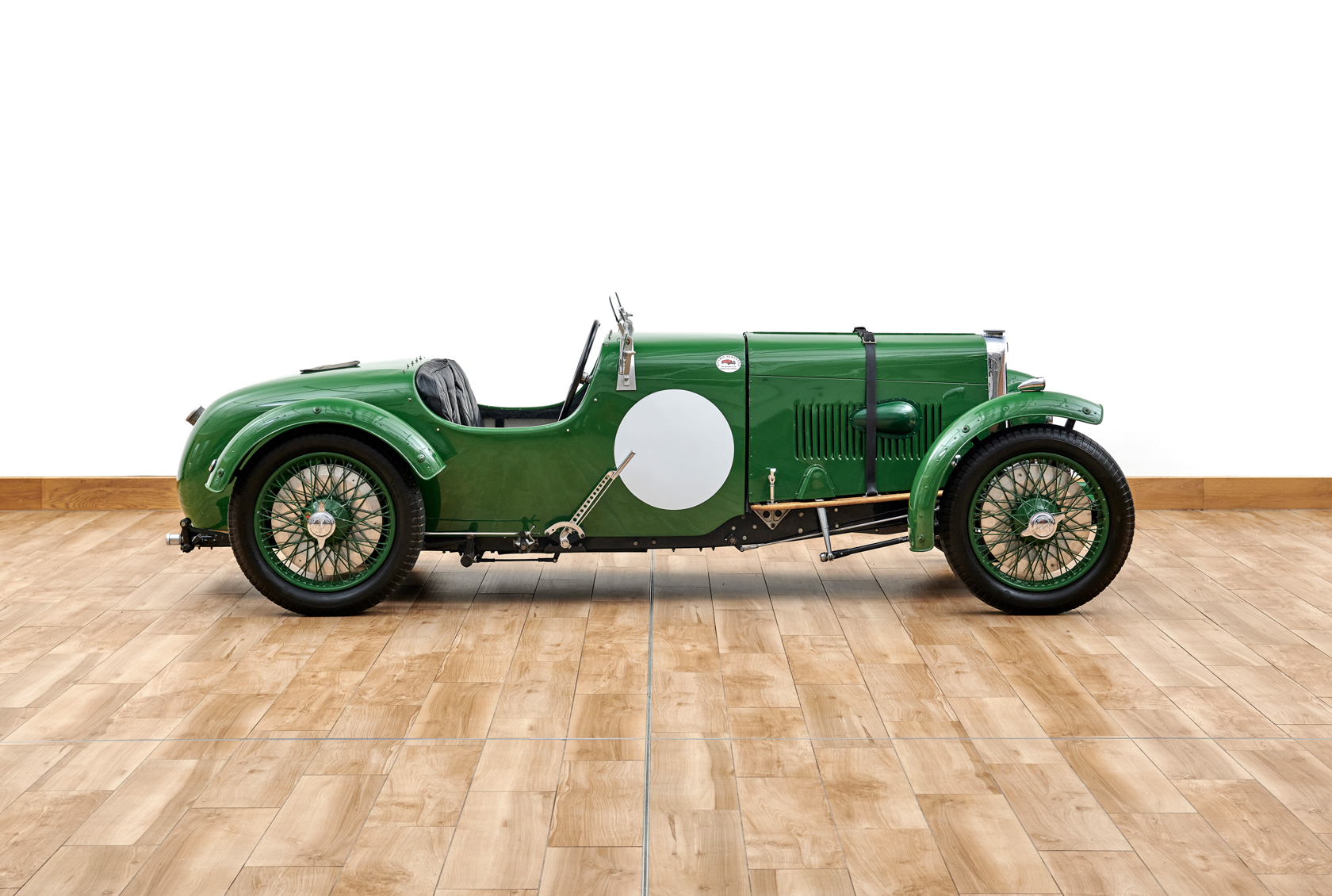 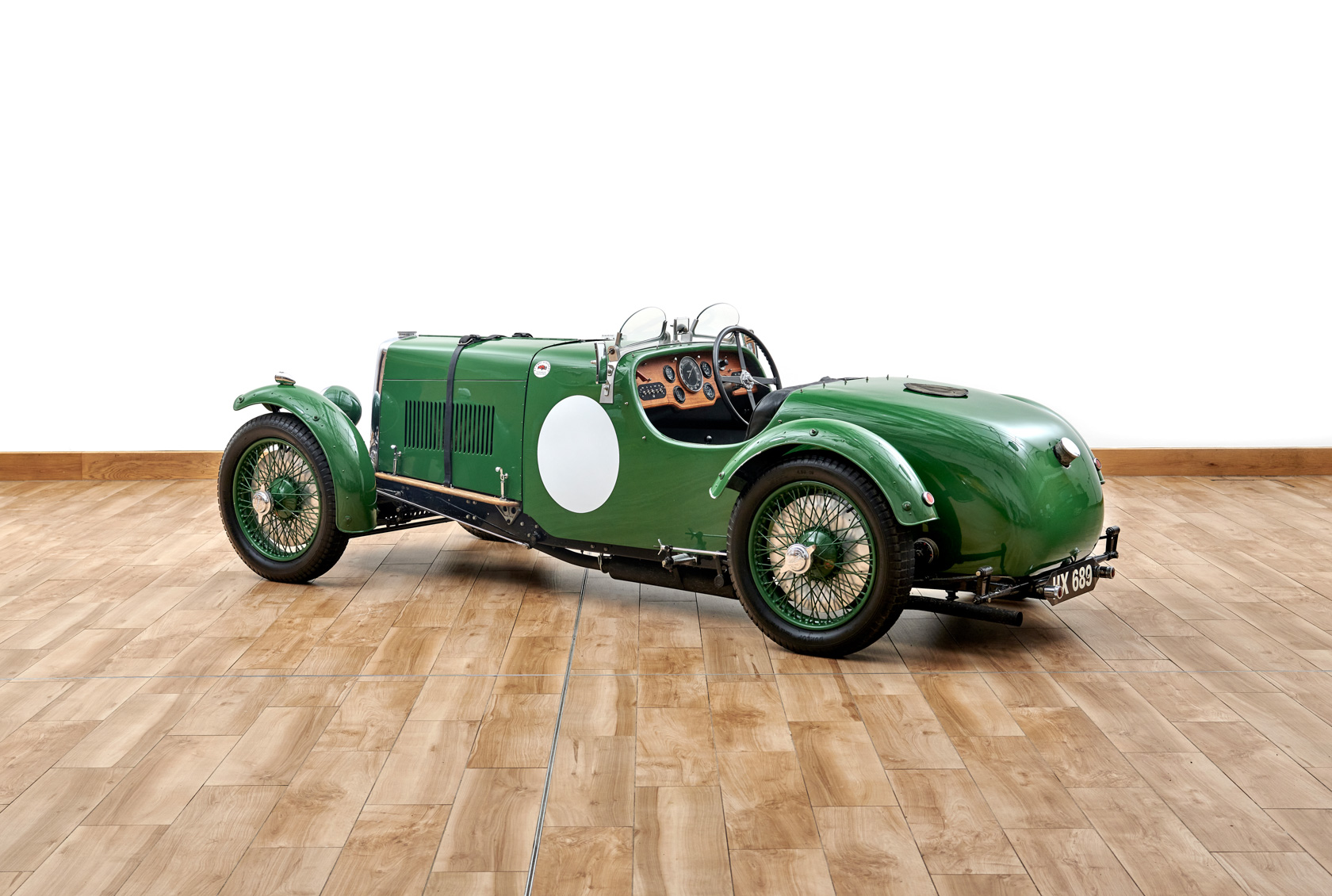 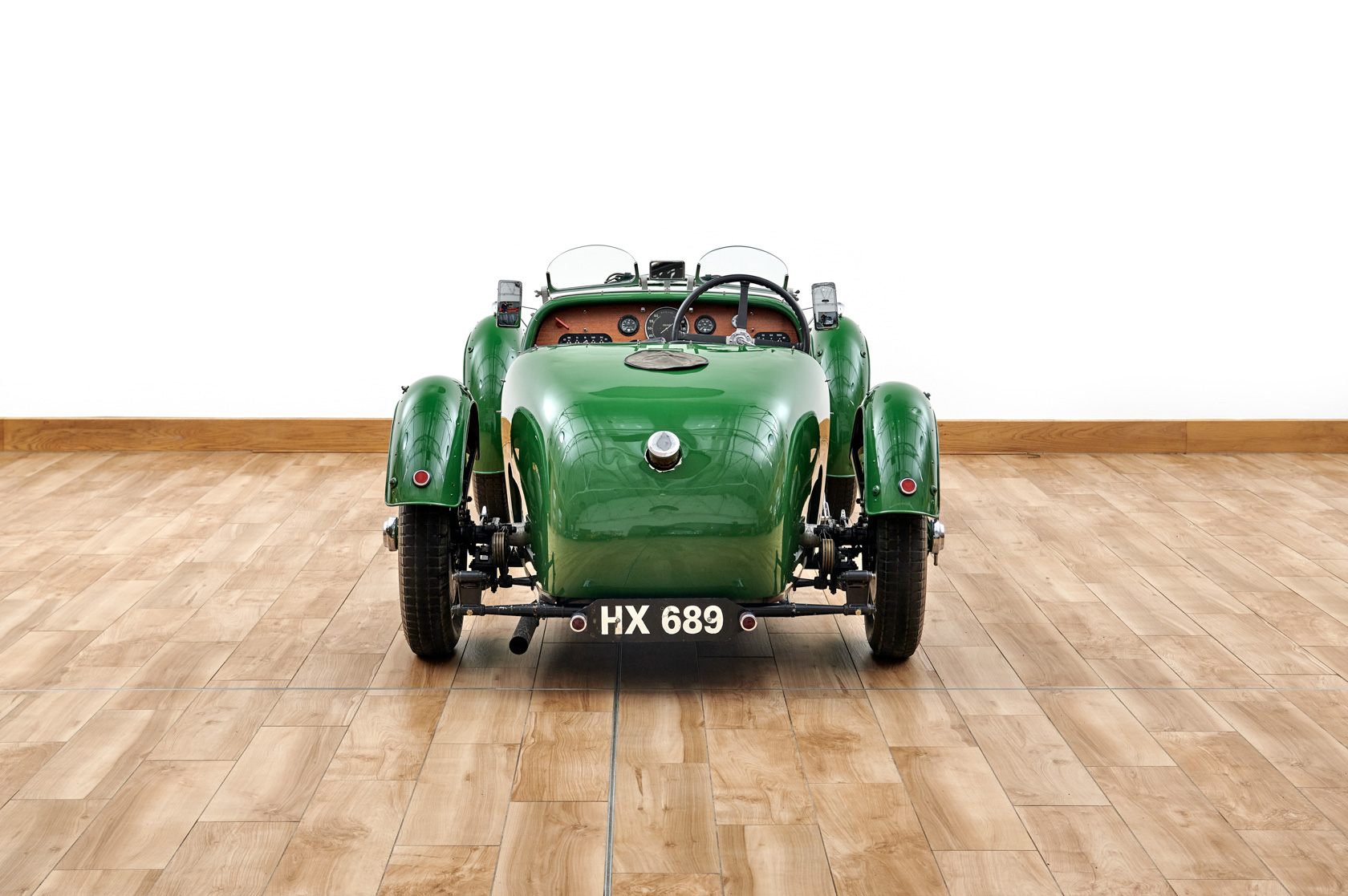 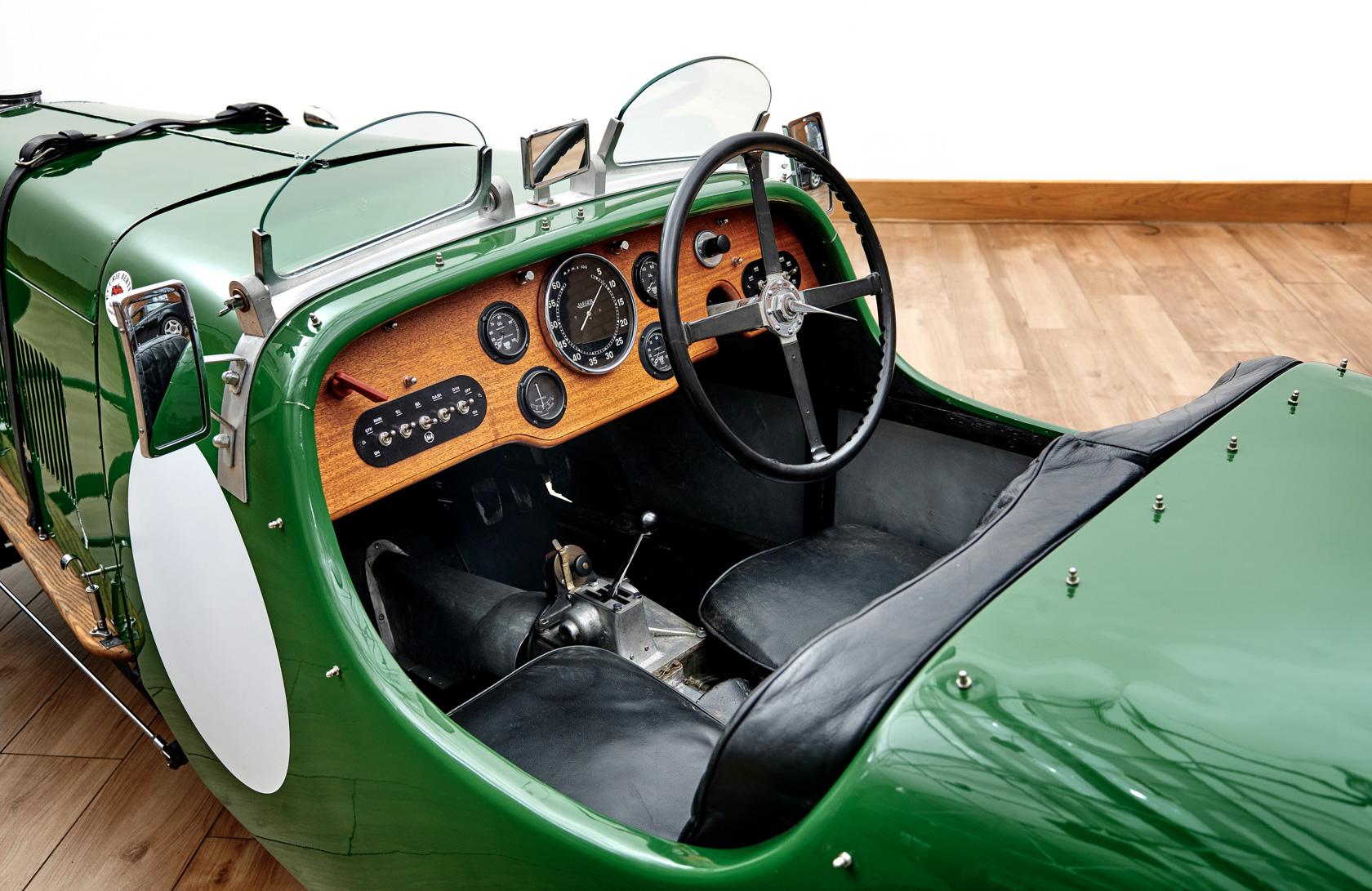 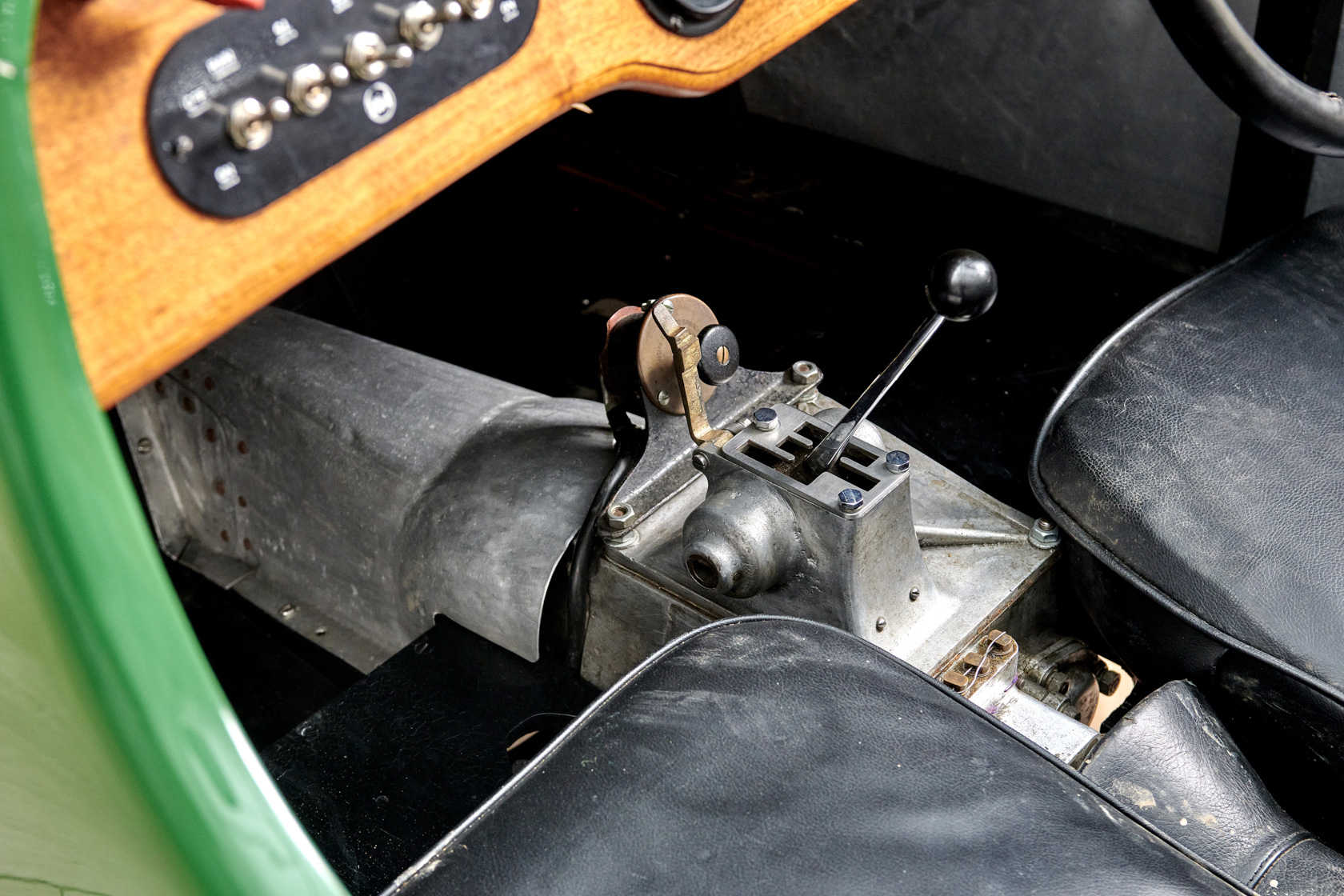 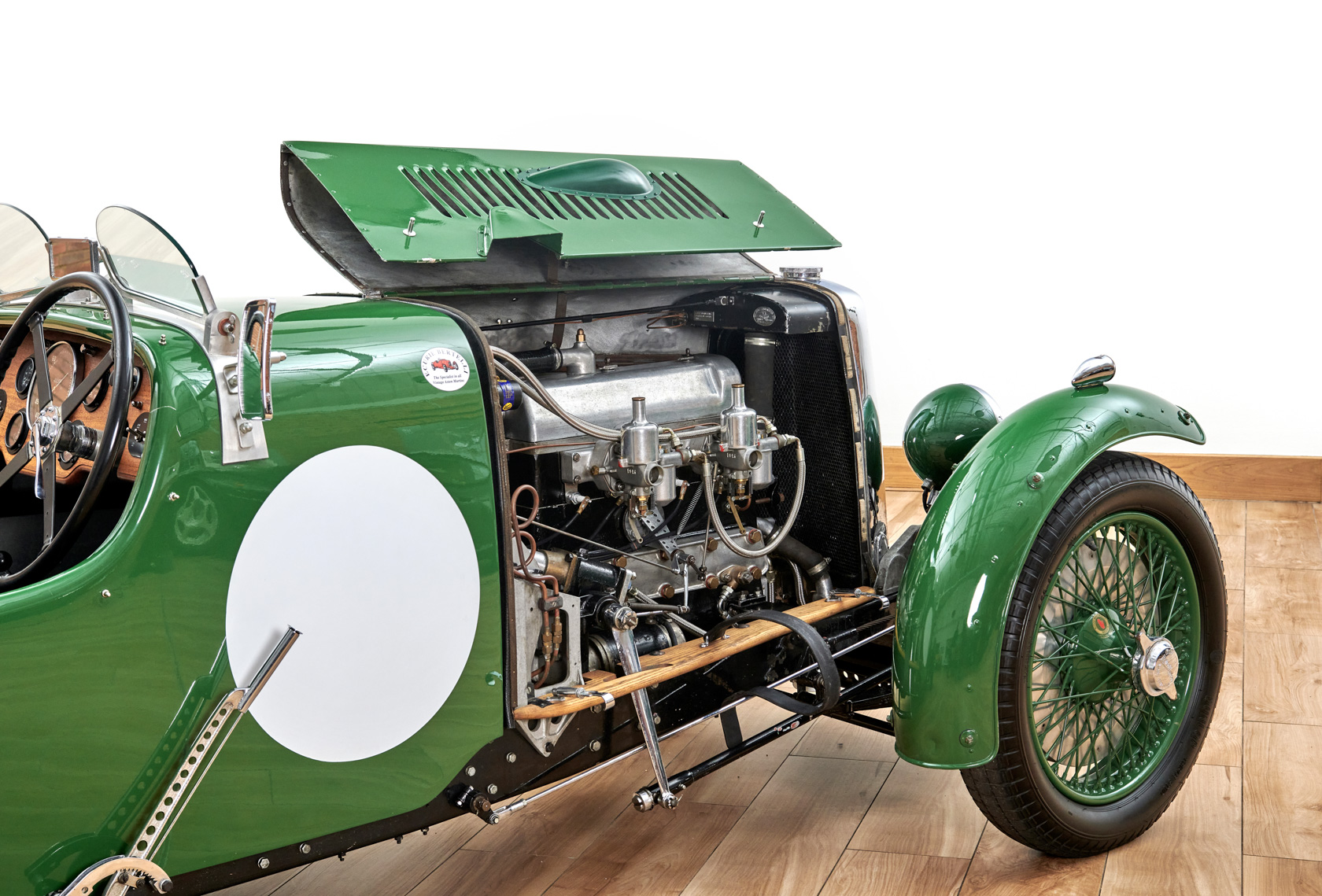 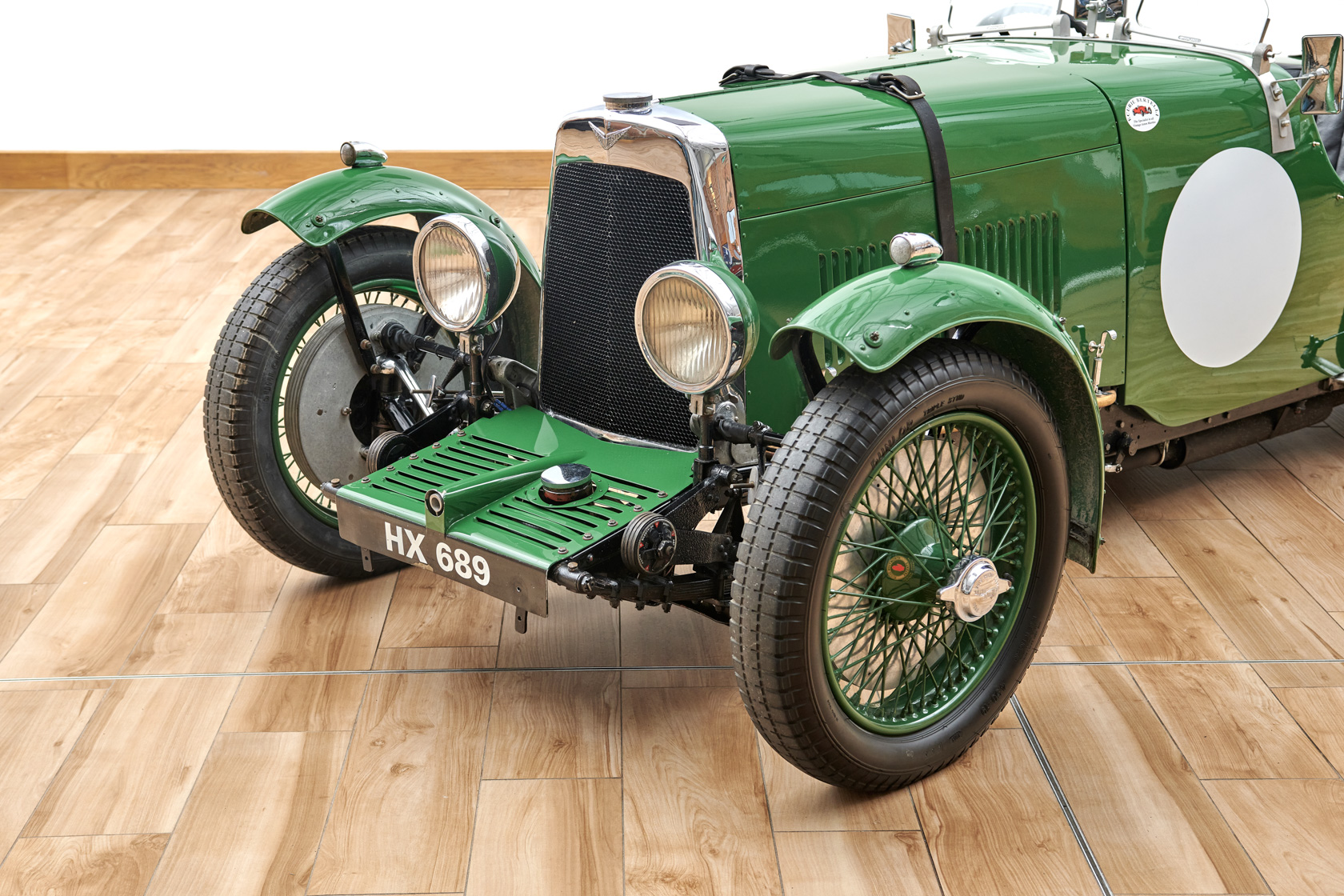 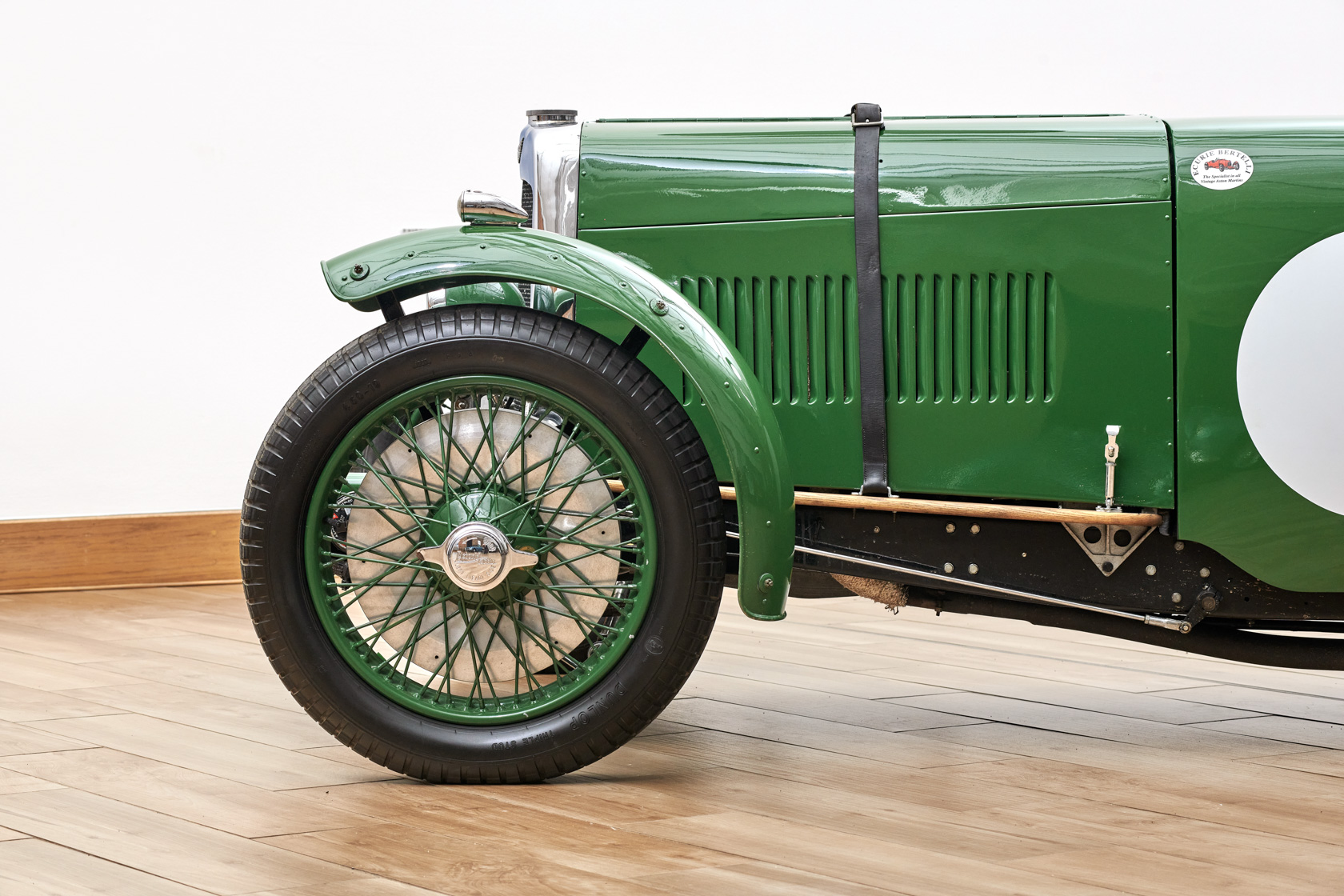 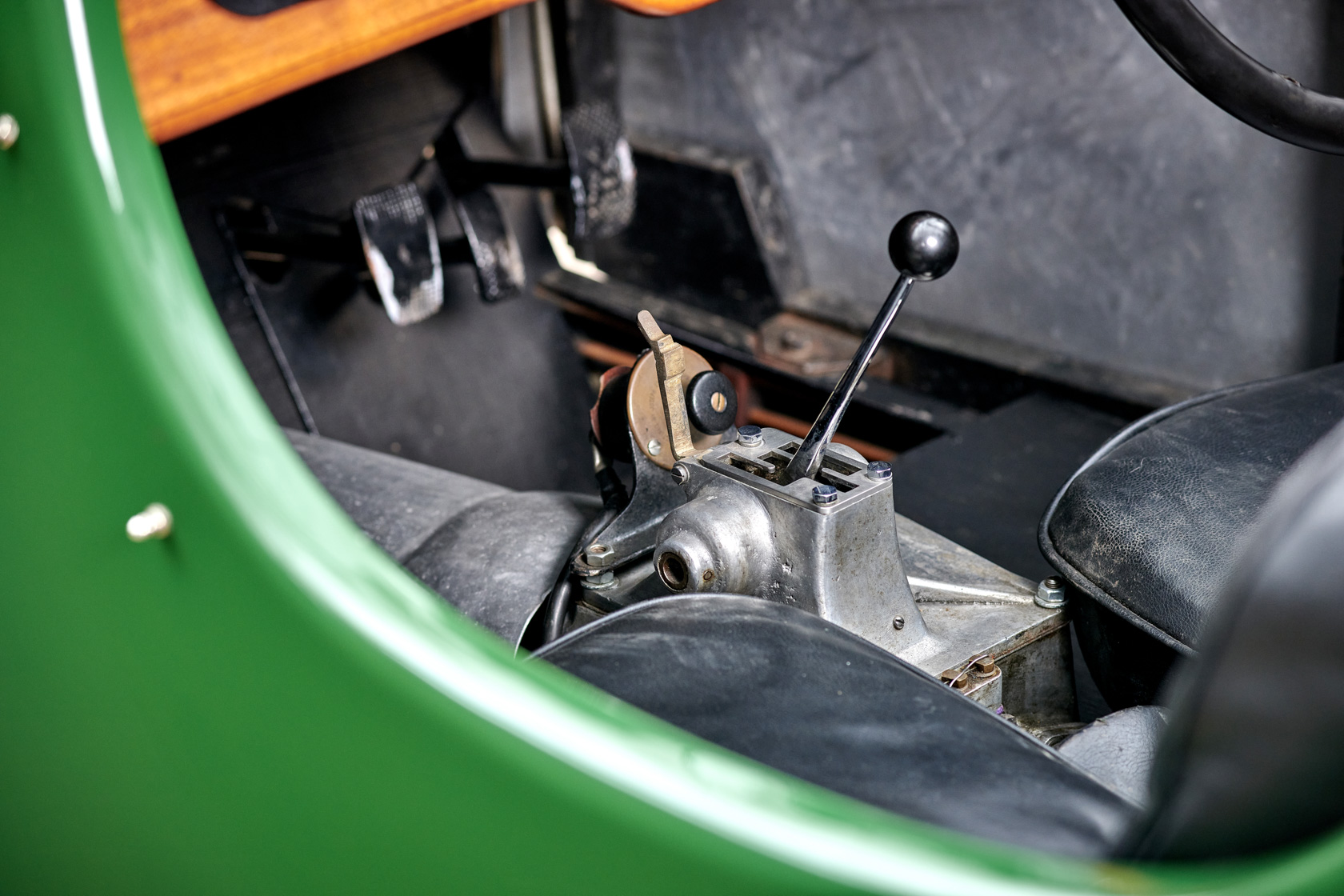 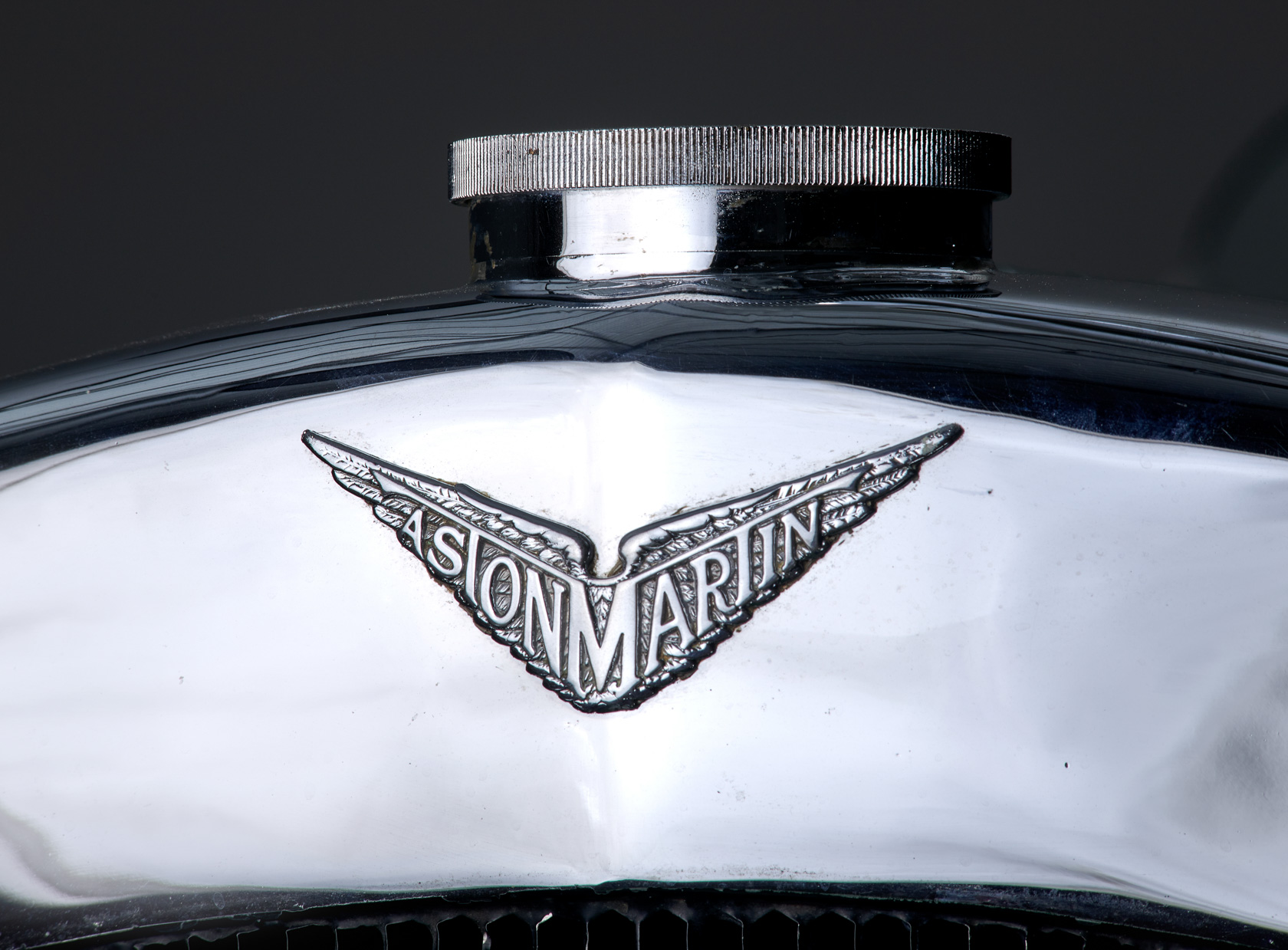 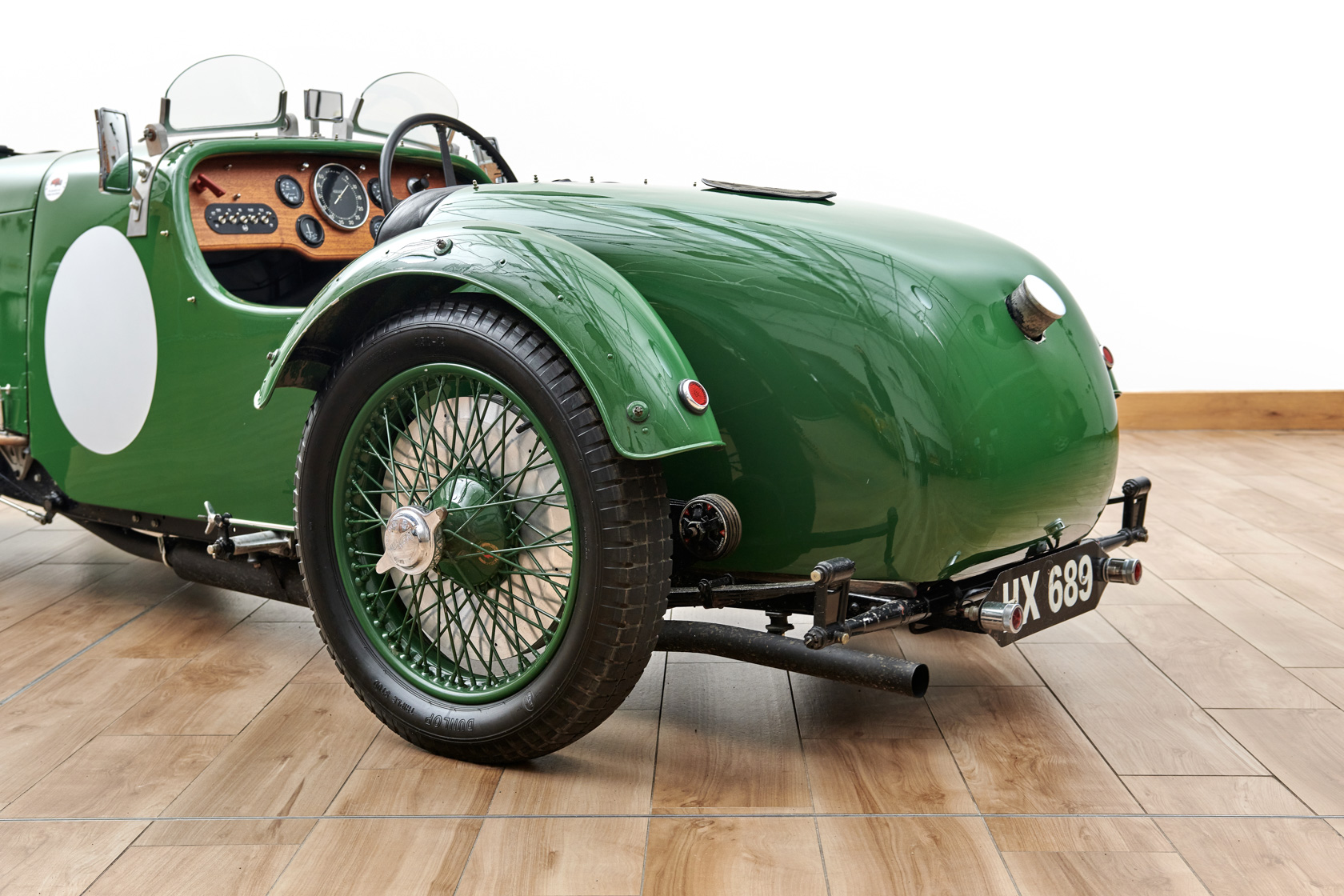 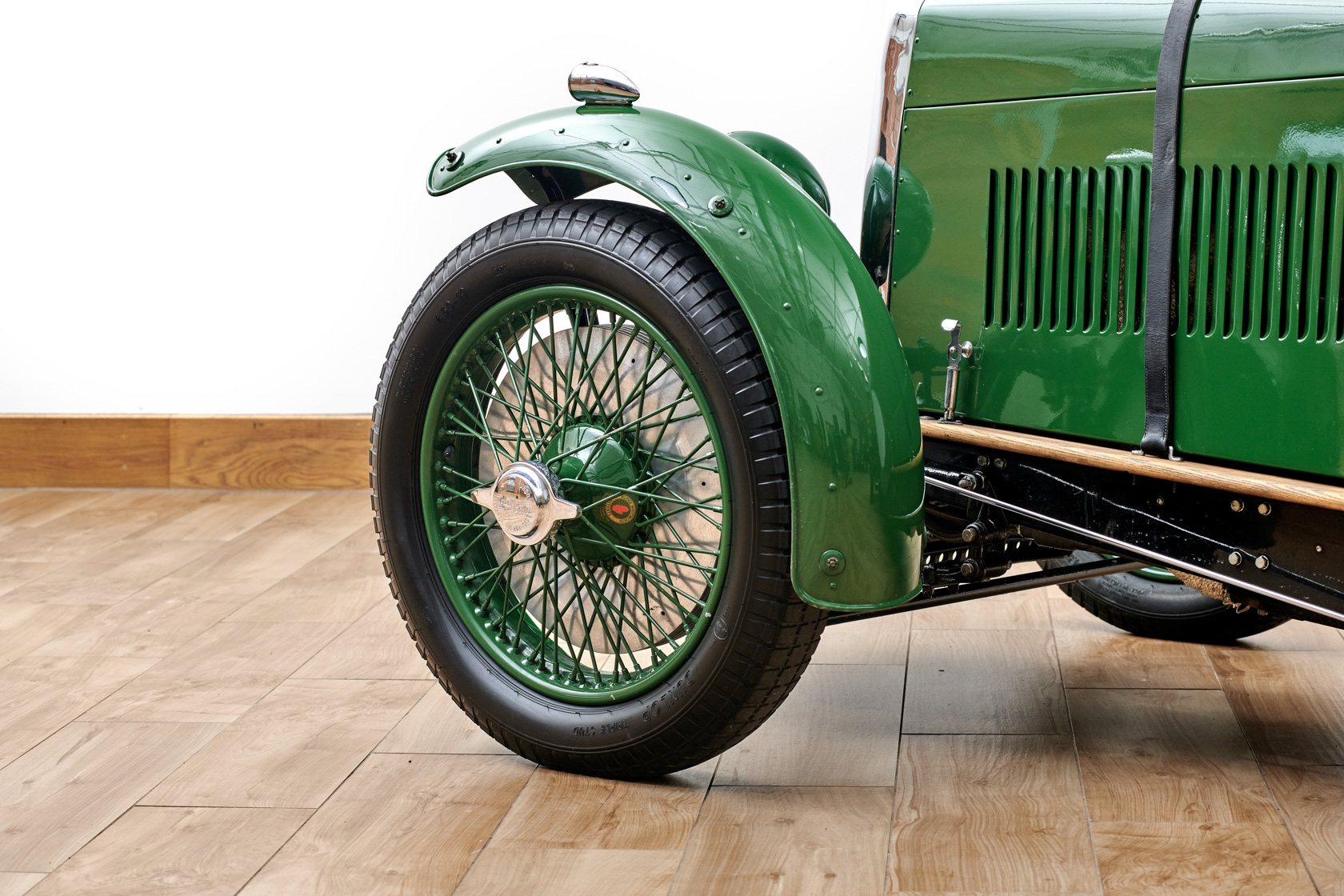 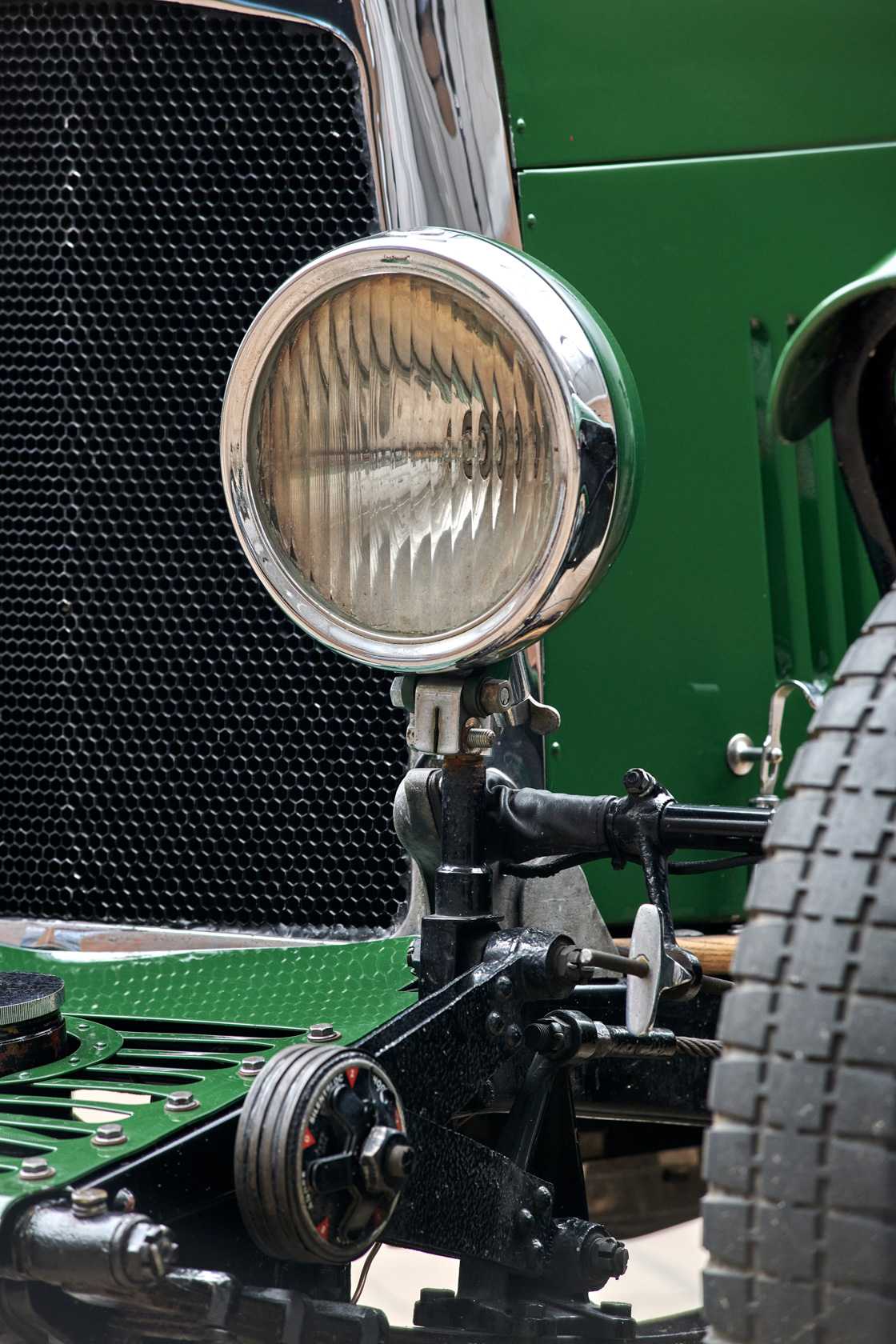 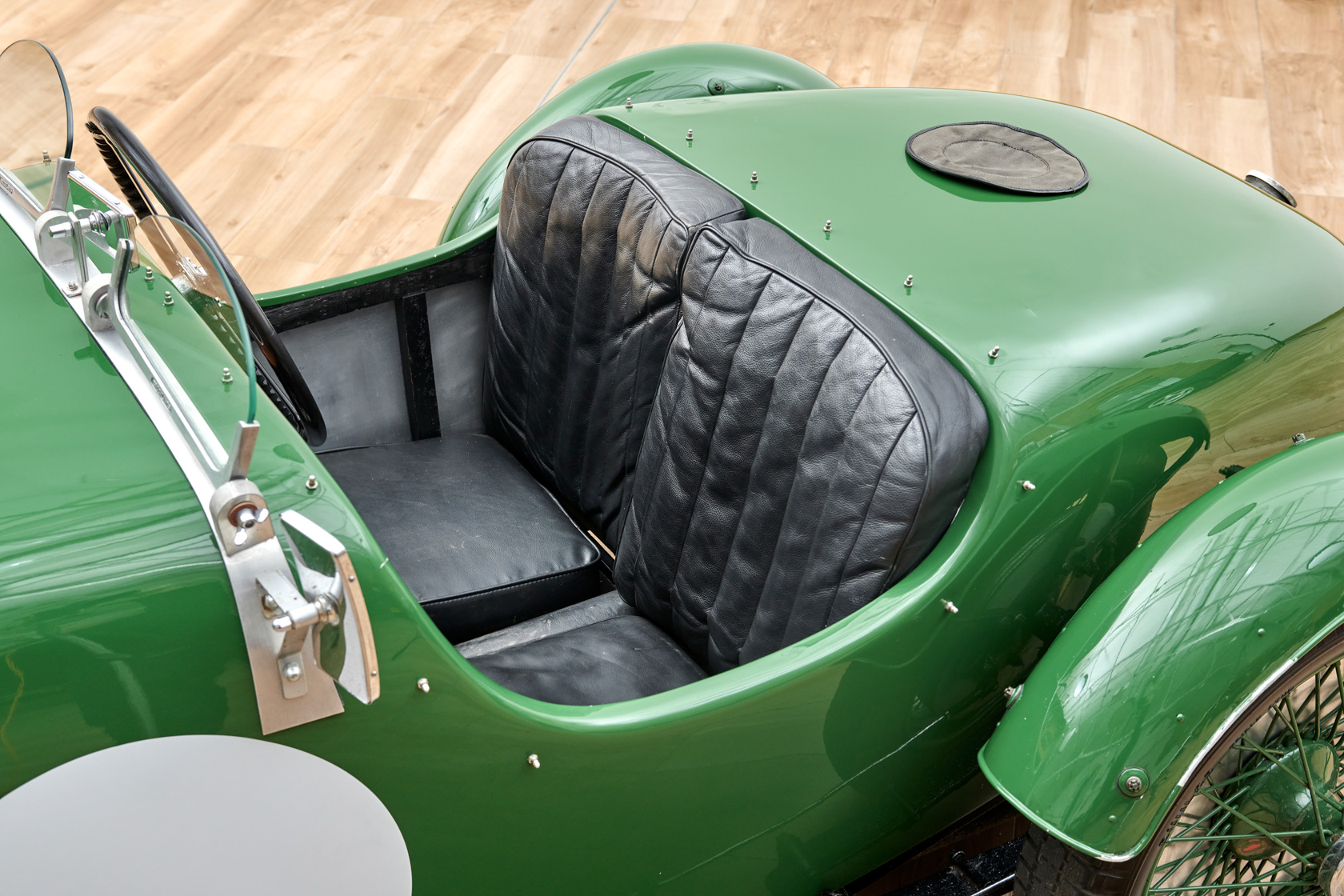 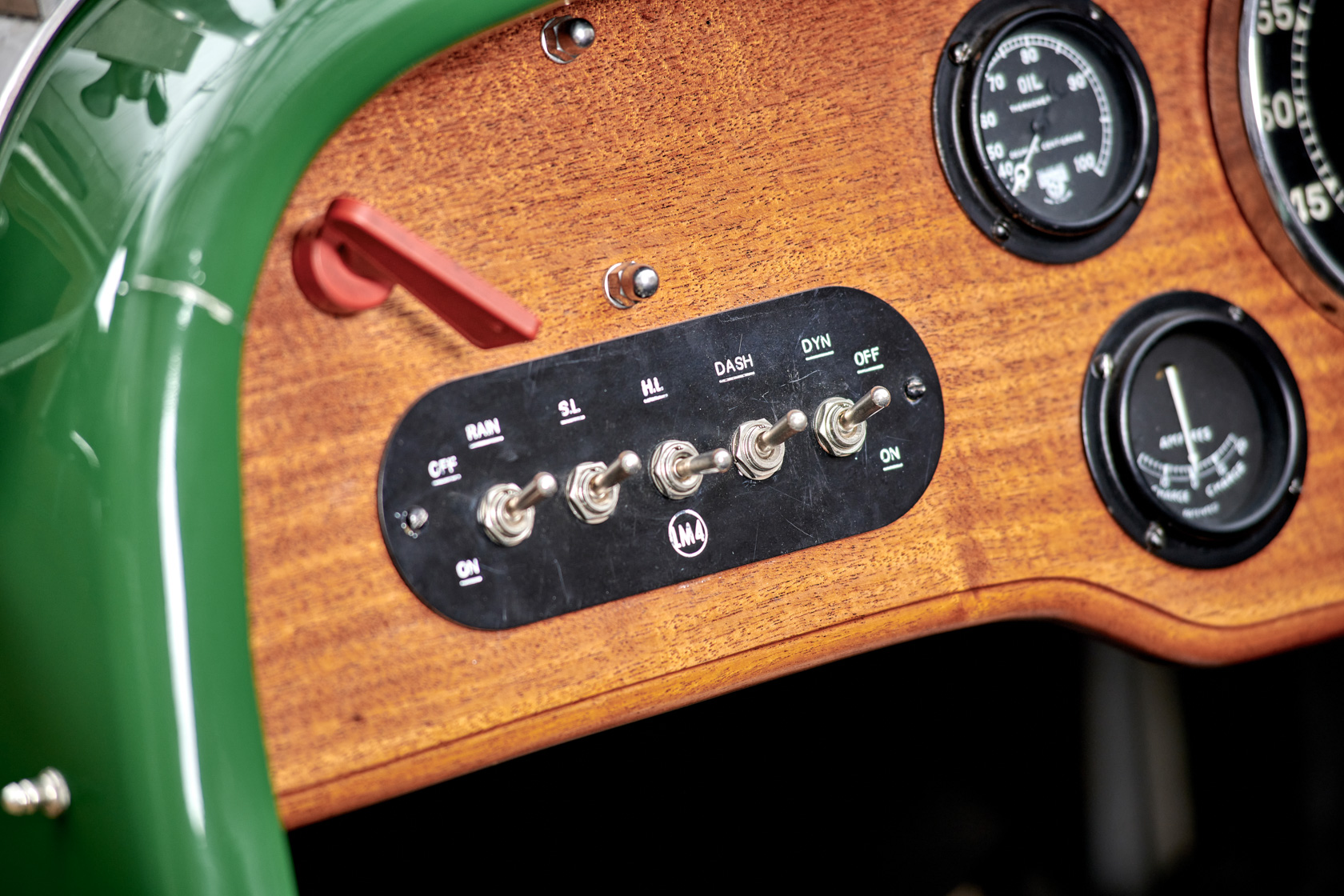 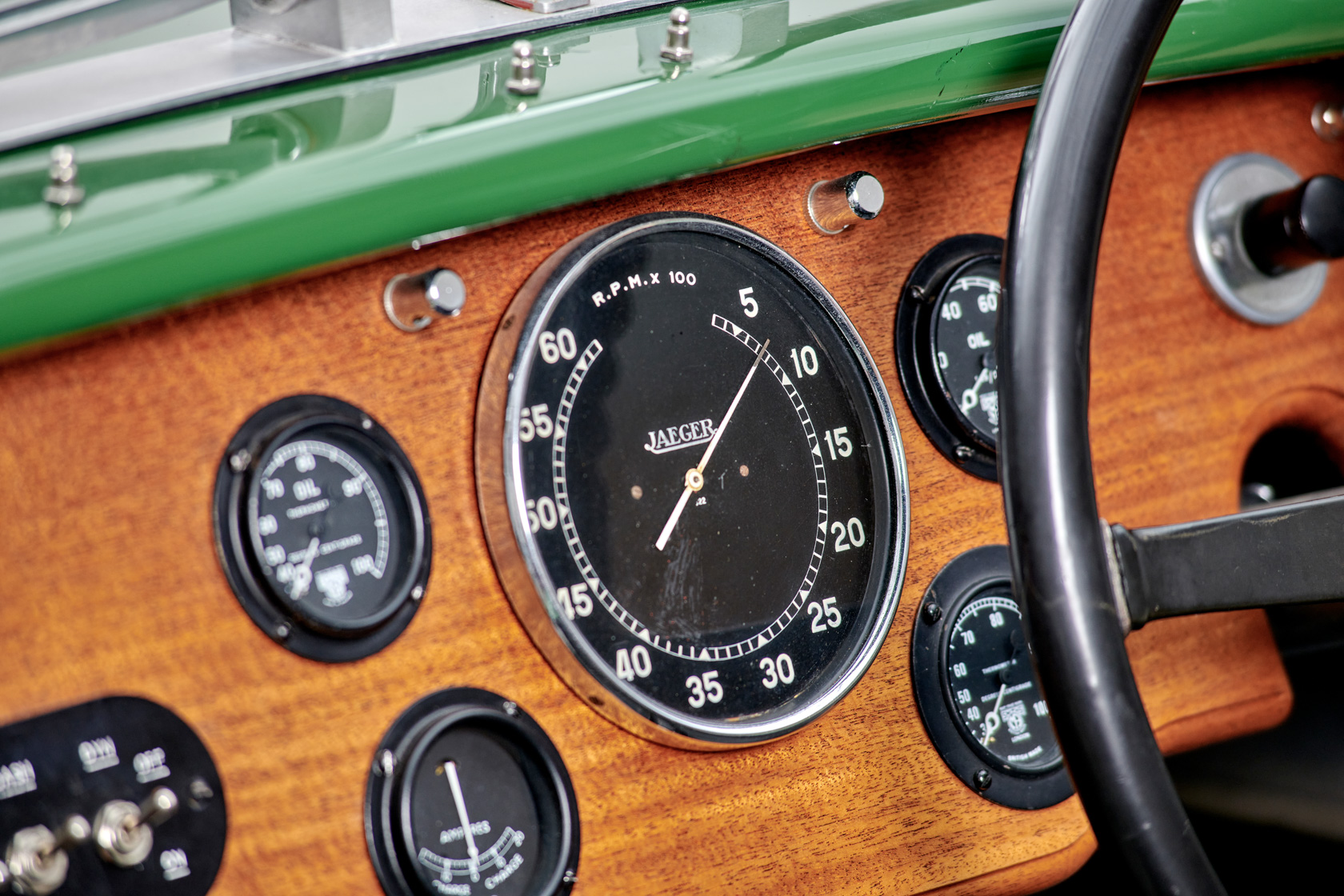 A rare opportunity to acquire an Aston-Martin Team Car. Not only is LM4 an ex-Works team car with a fantastic history, but it is also a car with with a restored, correct style of racing team car body. Currently fitted with a new engine, the original engine comes with the car.

LM4 was a completely new car in 1930 built specifically as a works racing car, the last of the vintage Aston-Martin team cars and described in Inman Hunter’s book (ASTON MARTIN 1913-1947) as “one of the nicest looking racing Aston-Martins ever to emerge from the Feltham works. 1930 was a very good year for LM4 and Aston-Martin, ‘Bert’ Bertelli and Holder drover LM4 to 2nd in class and an incredible 4th overall at the 1930 Brooklands Double Twelve; this feat warranted a glowing article in the June edition of Motorsport, a copy of which Ecurie Bertelli holds in its extensive archives. Sammy Davis drove this car to 7th and 1st in class at the Irish GP at Phoenix Park.

No races were recorded in 1931 but LM4 was once again very active in 1932 with 4 appearances at Brooklands in the hands of new owner Cookson who was rewarded with a 2nd and 3rd on handicap as well as a Premier award and Special Award. Aston-Martin were in the habit of re-bodying their works cars with 2/4 seat coachwork in the same style as their production cars before selling them to widen the appeal as with LM3 and LM5. However, fortunately, LM4 bucked this trend and left the works with its original racing body still on and intact making this car even more desirable.

Much later in its life and after a full restoration, LM4 was back on track with three appearances at the Le Mans Classic in 2002, 2004 and again in 2006. In 2006 Dr Ulrich Bez, then CEO of Aston Martin was at the wheel sharing the drive with the owner. Perhaps the only Aston-Martin to have been raced by two CEOs of Aston Martin with a 76 year gap! There have also been numerous AMOC and VSCC appearances, and most recently in March 2021, LM4 was invited to appear as part of the launch film for the new Aston Martin Cognizant Formula 1TM car.

It was during the late 1990s that LM4 was completely re-built by a marque specialist to a high standard. LM4 has retained all the special factory lightened castings and fittings which are evident as you look around the car. The body frame, metalwork and all most parts show their originality through the restoration to make a delightfully patinated yet tidy and very usable car. The engine has been re-built by Ecurie Bertelli to full racing specification however the original engine has been preserved and retained with the car and could be re-built.

LM4 is a light, quick and very usable car it has excellent period and recent competition history. Welcome at all the best events; the Brooklands history and GP history make it sought after for Goodwood and Monaco as well as the Le Mans Classic. Guaranteed to bring many years enjoyment to its new custodian.