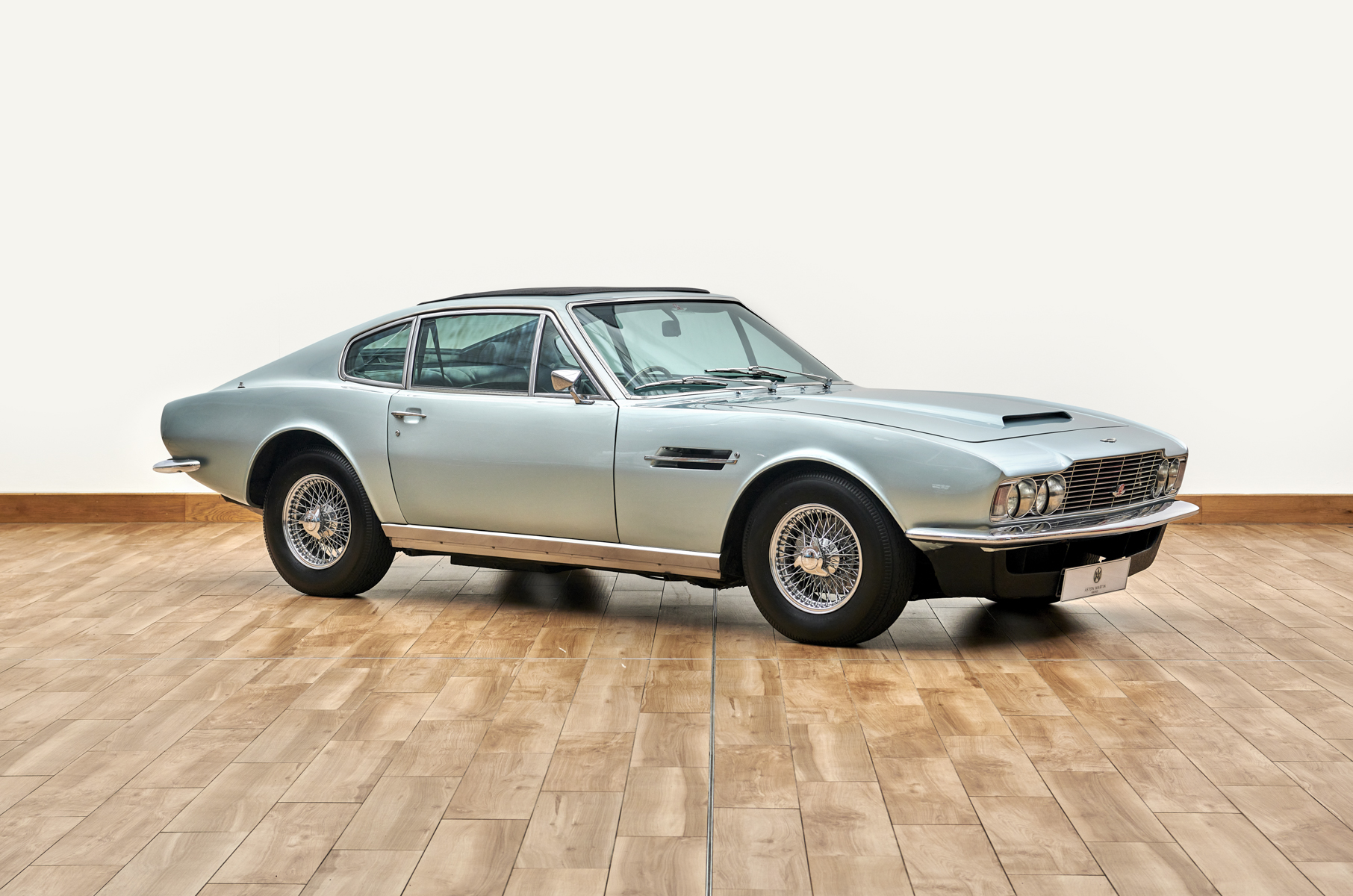 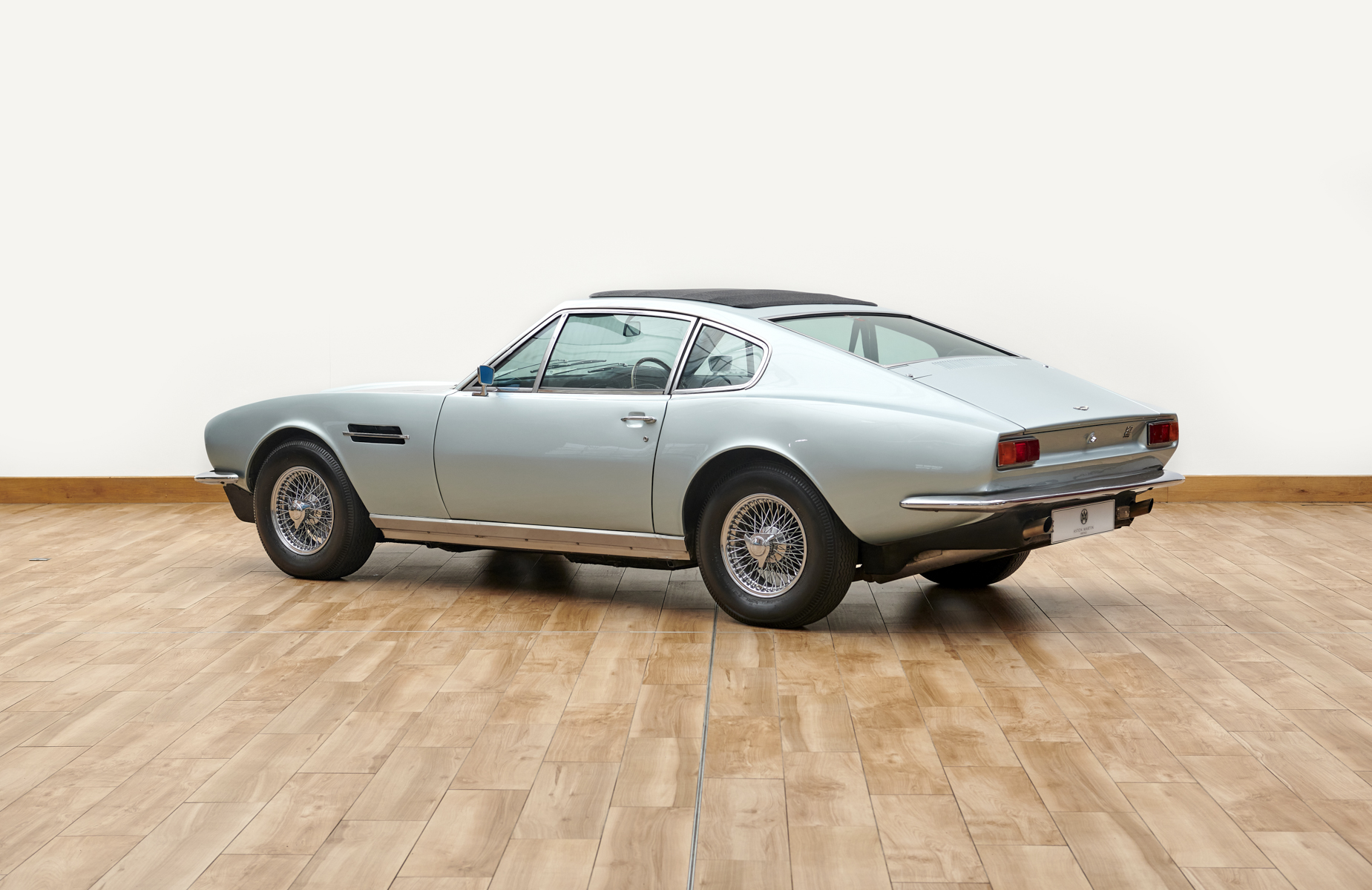 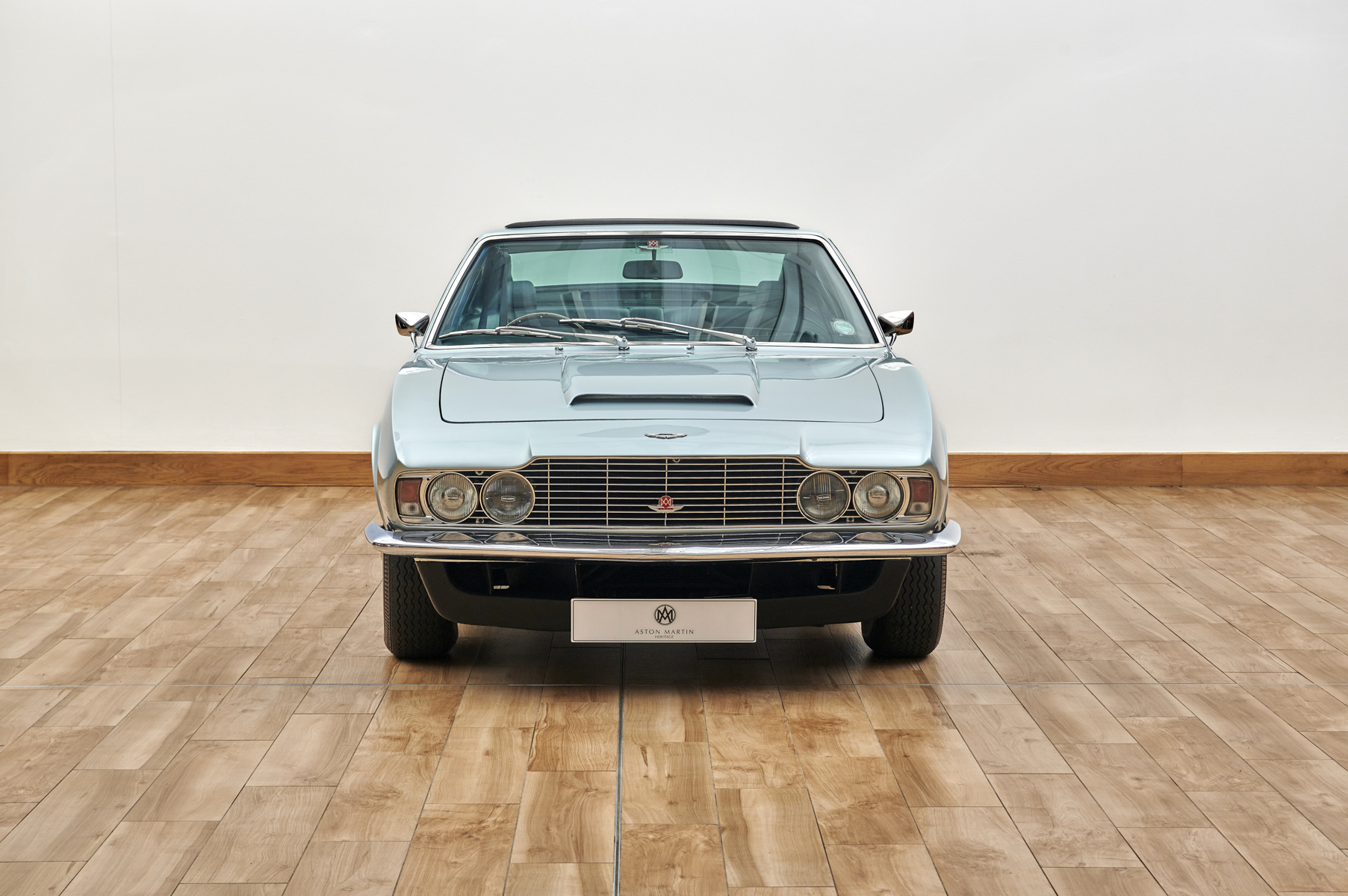 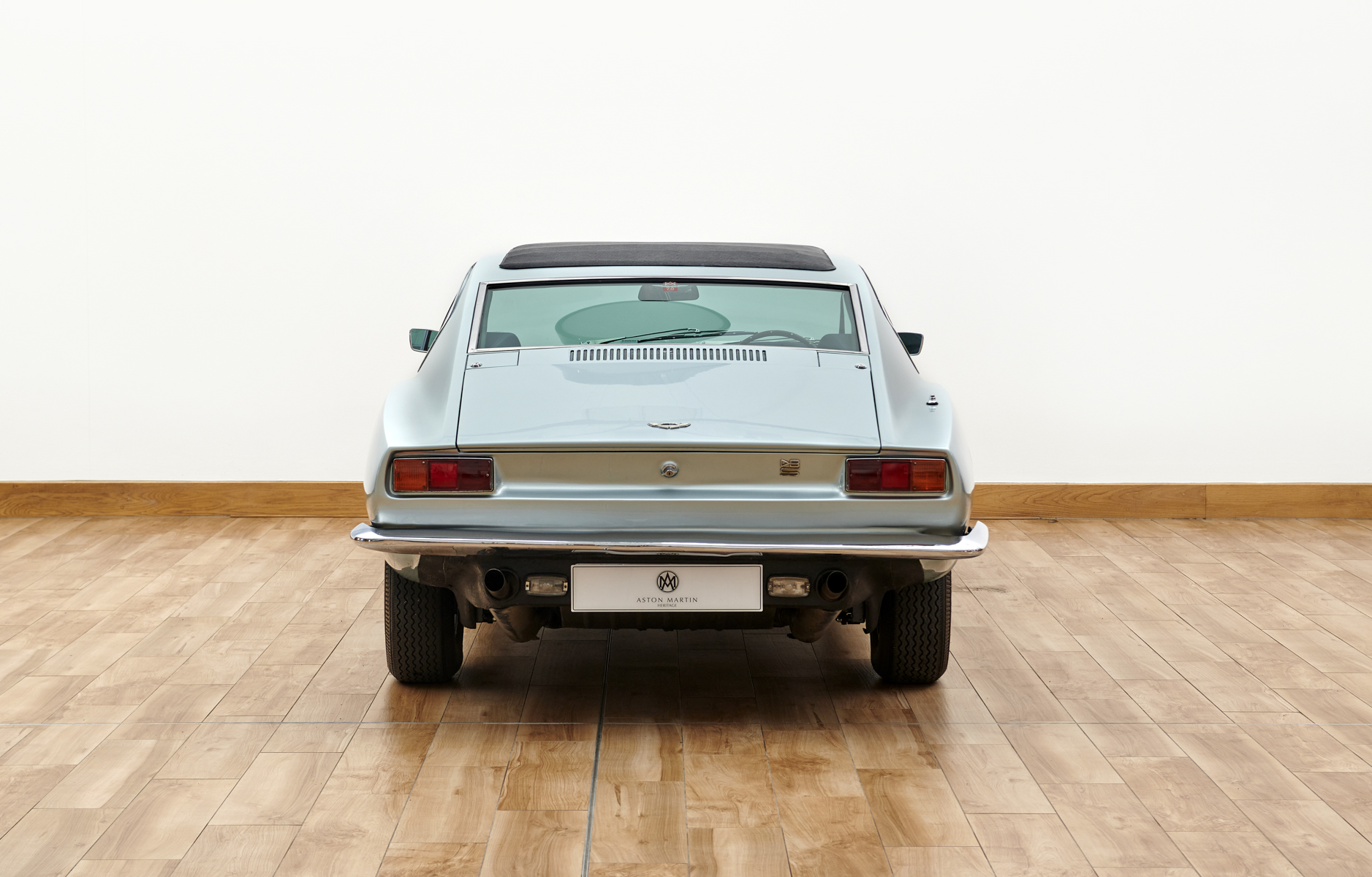 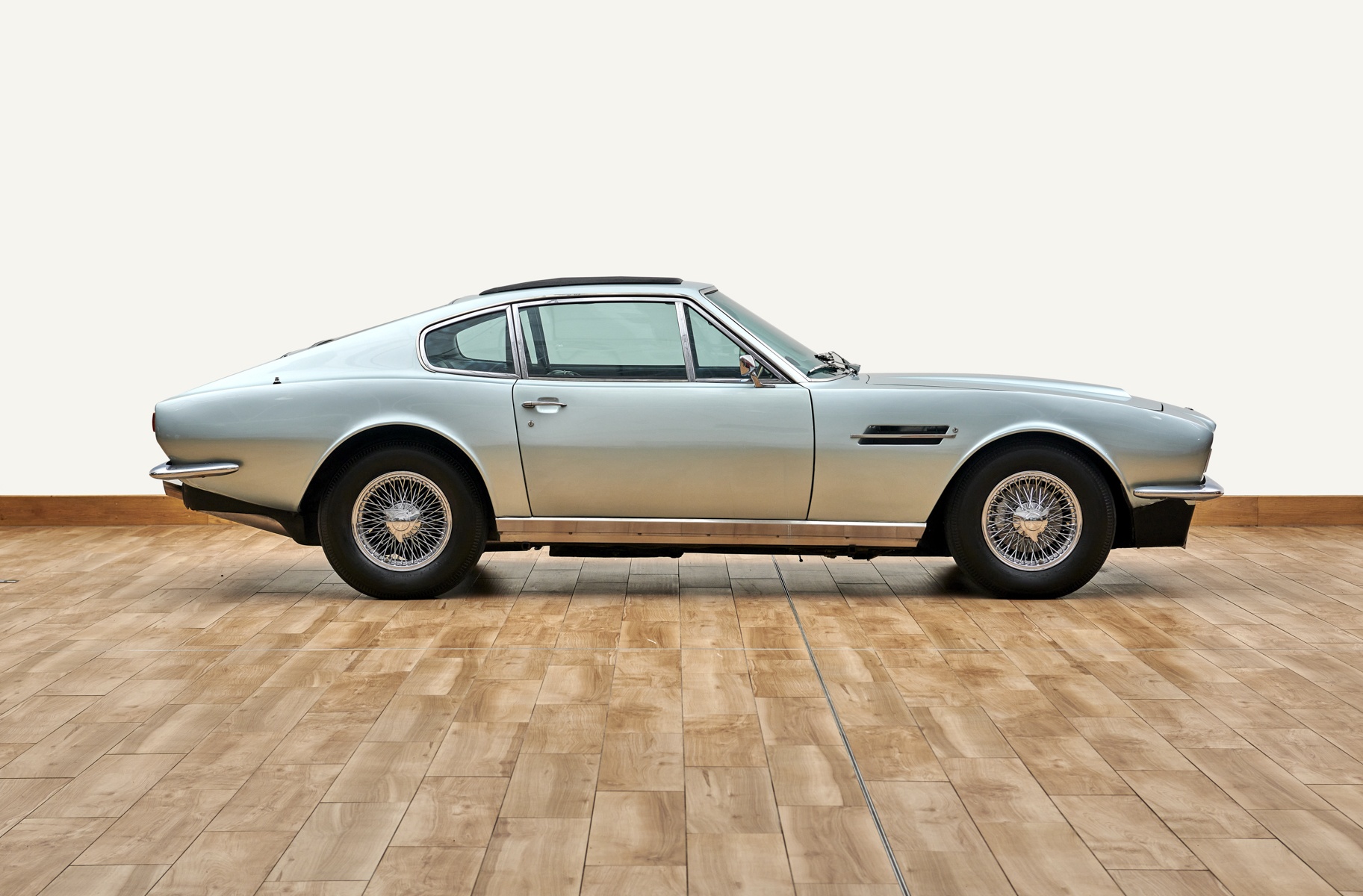 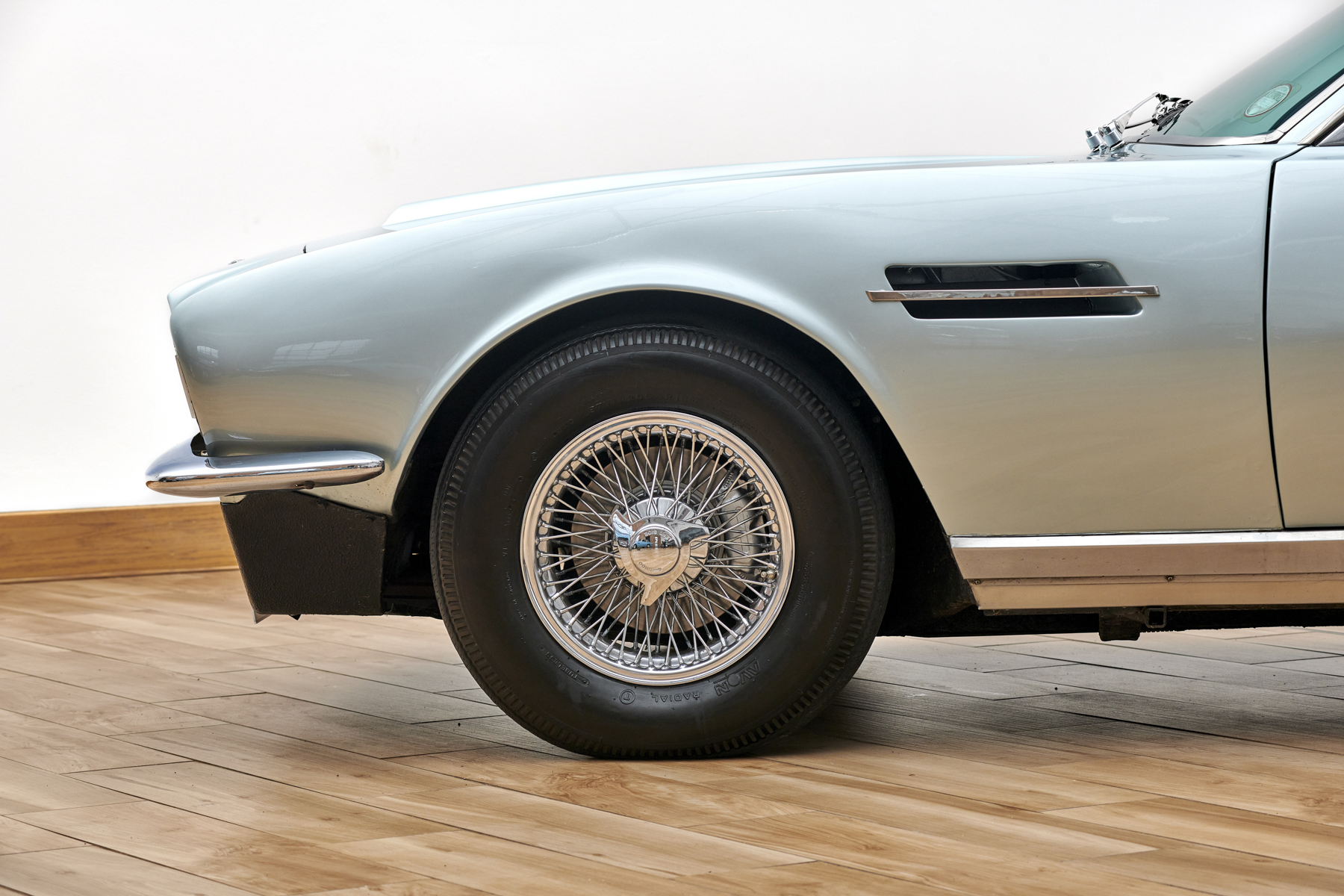 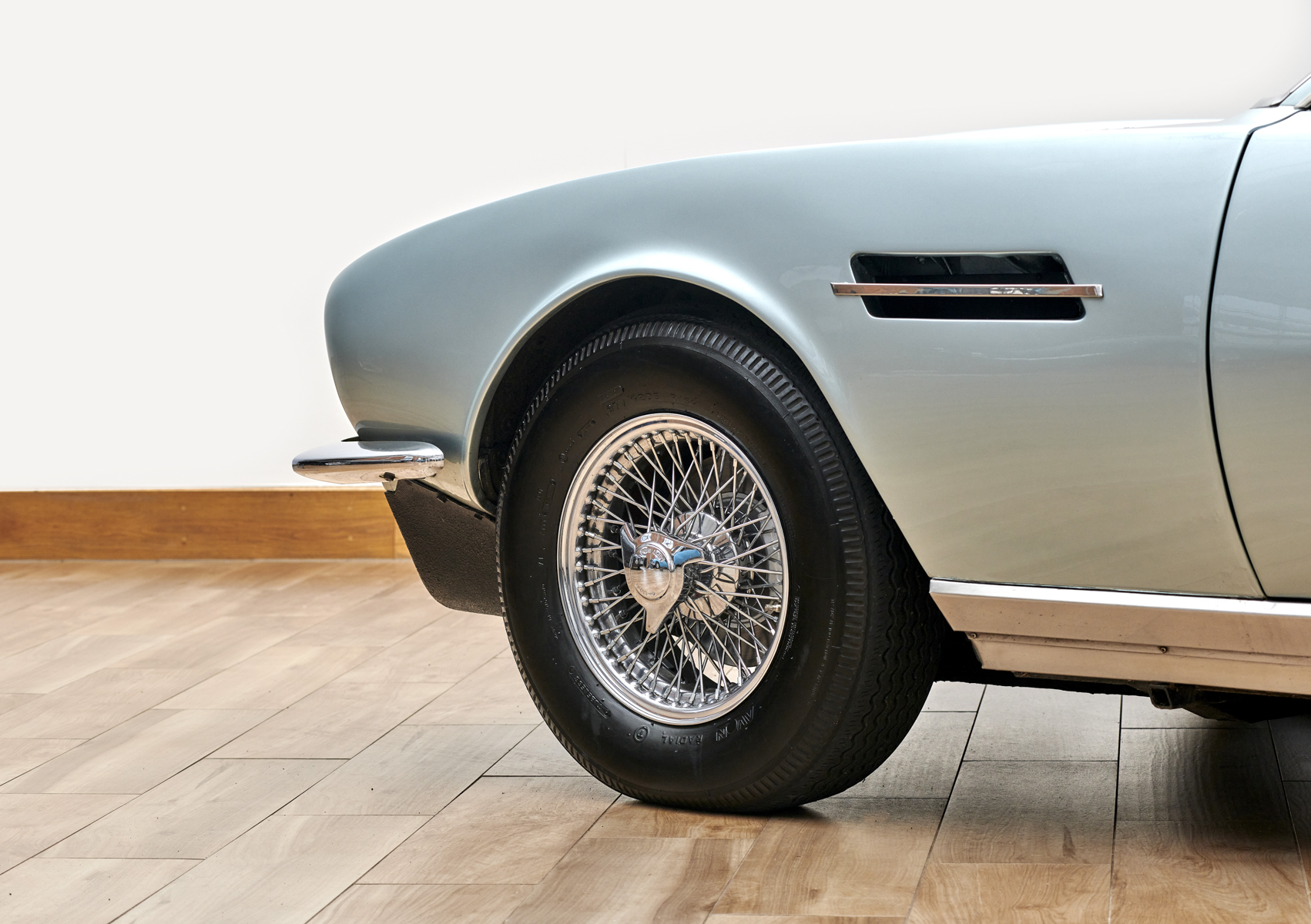 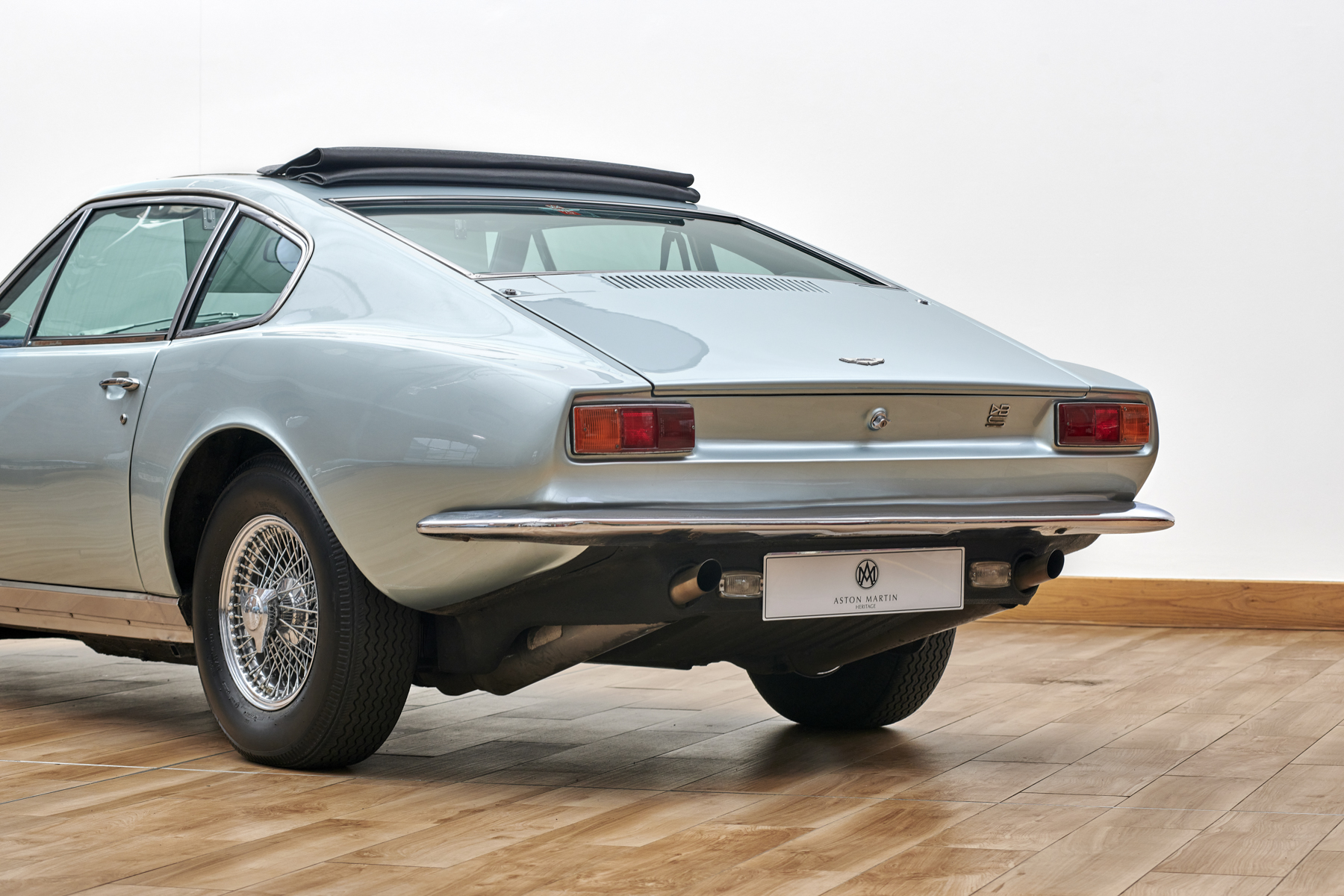 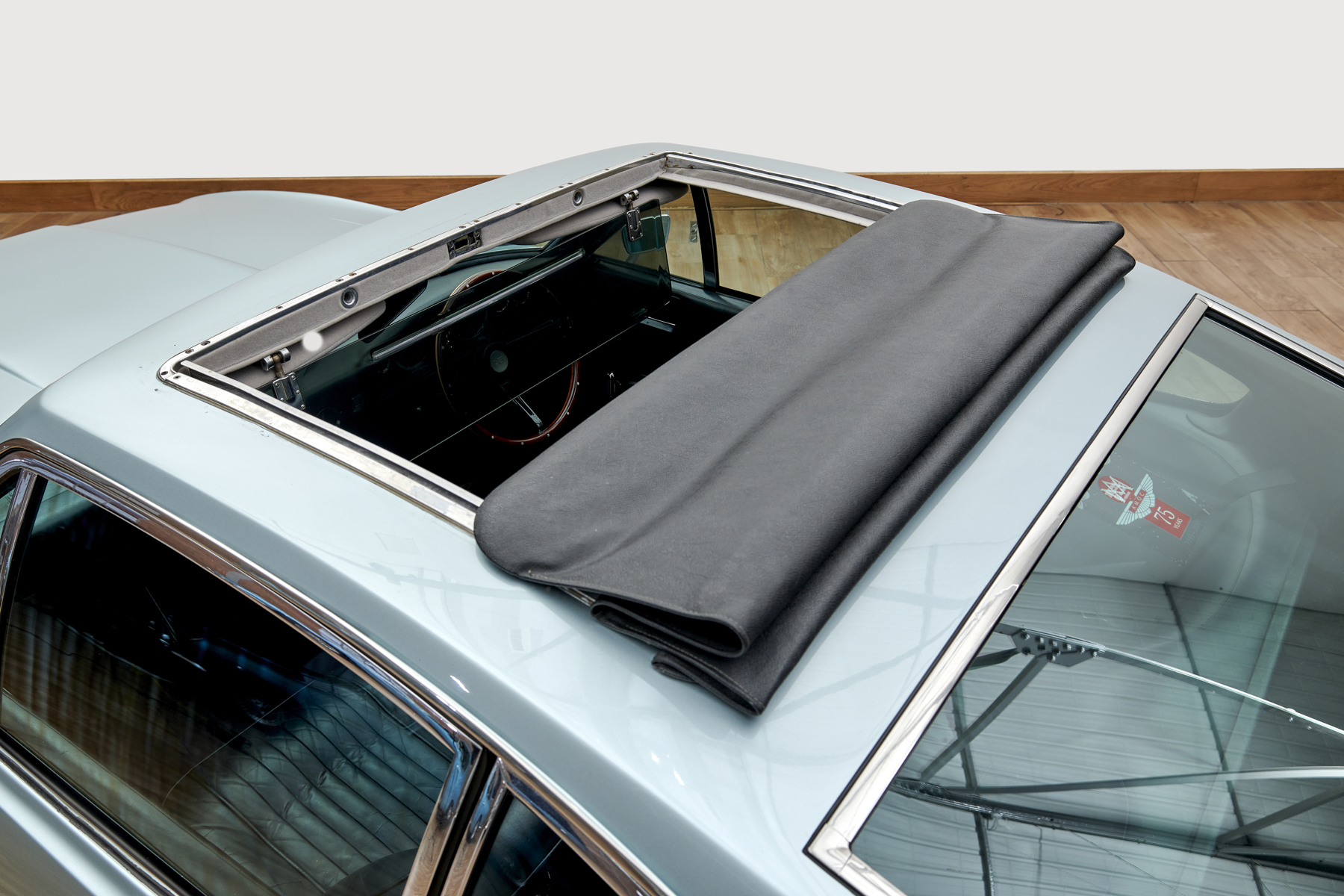 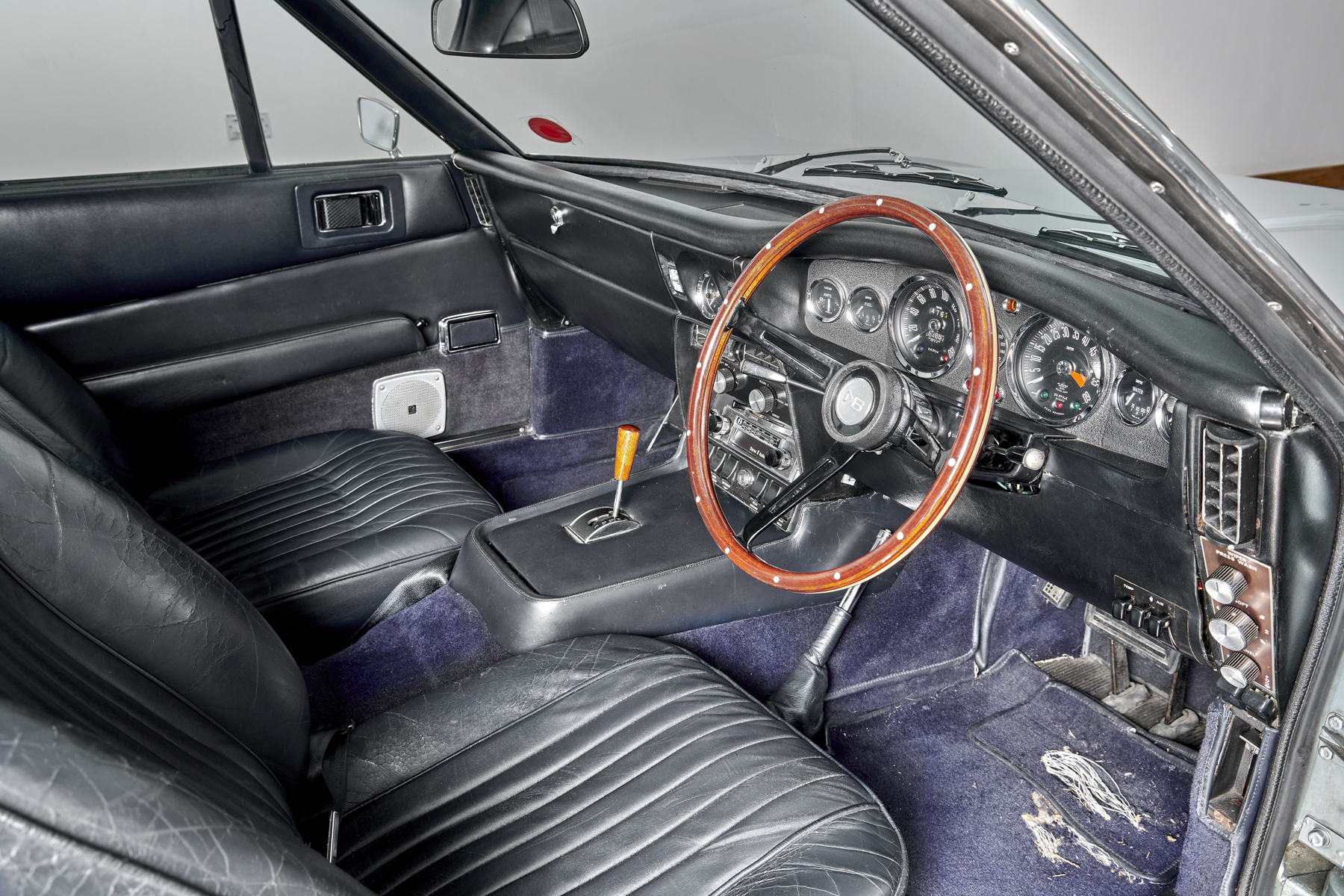 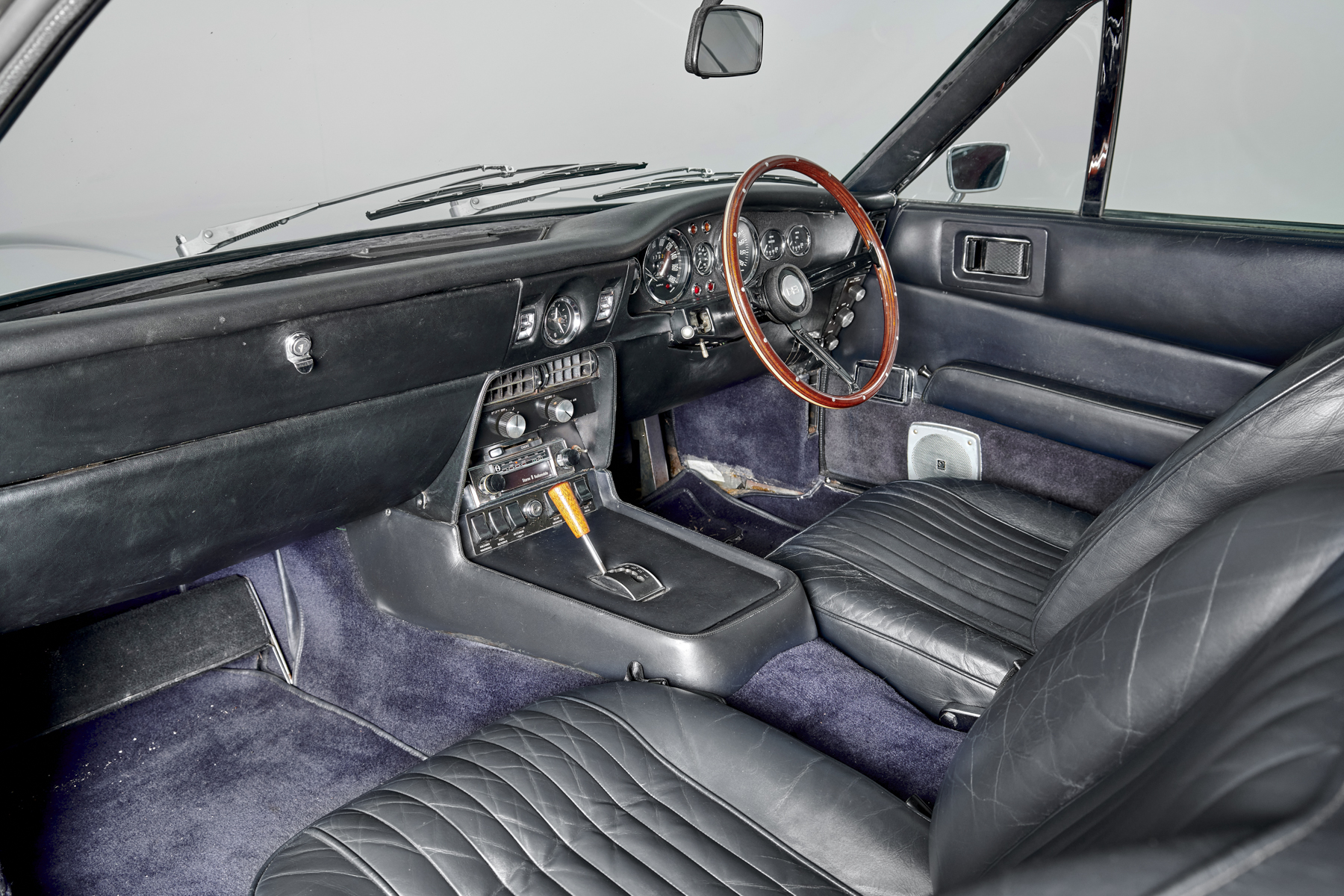 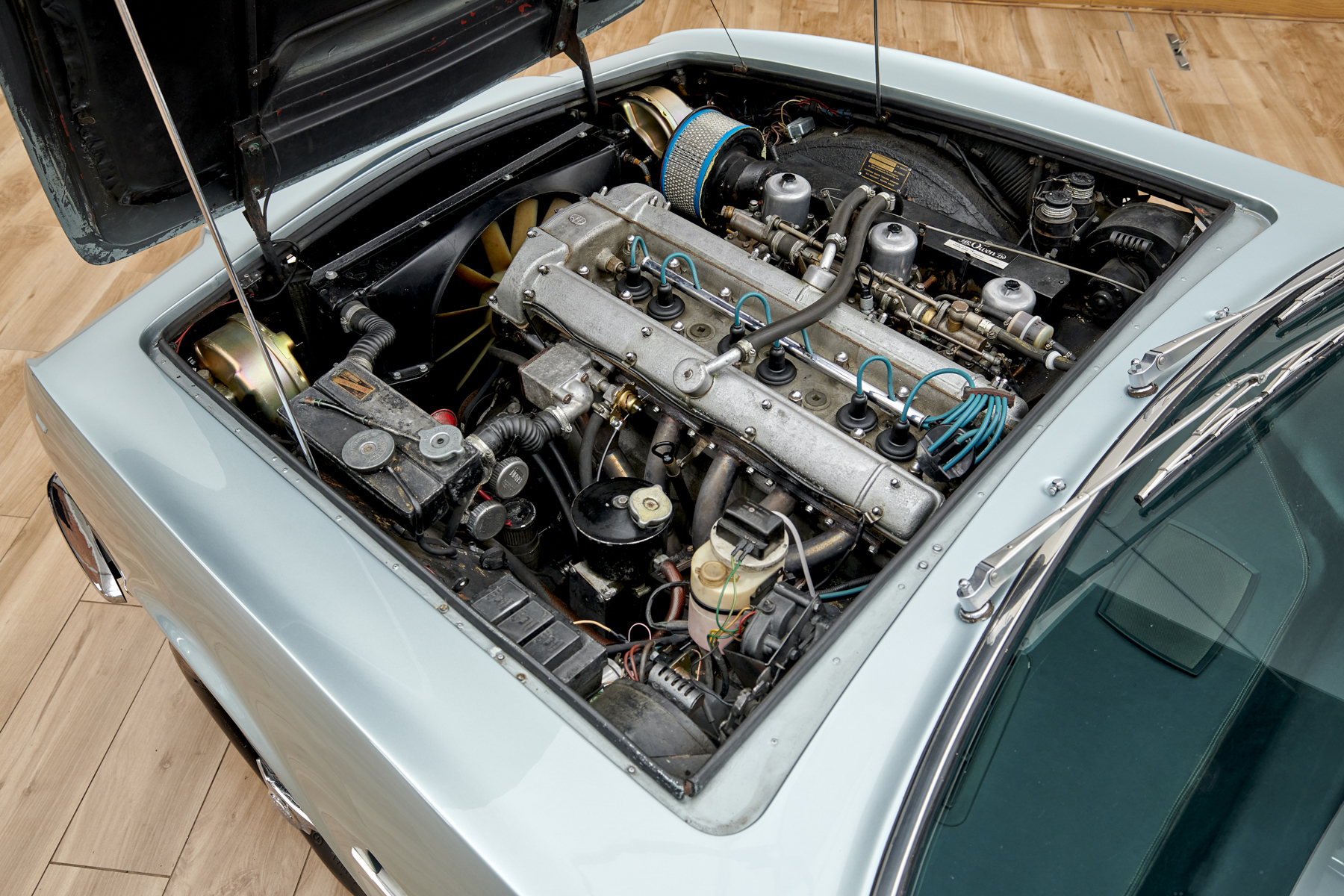 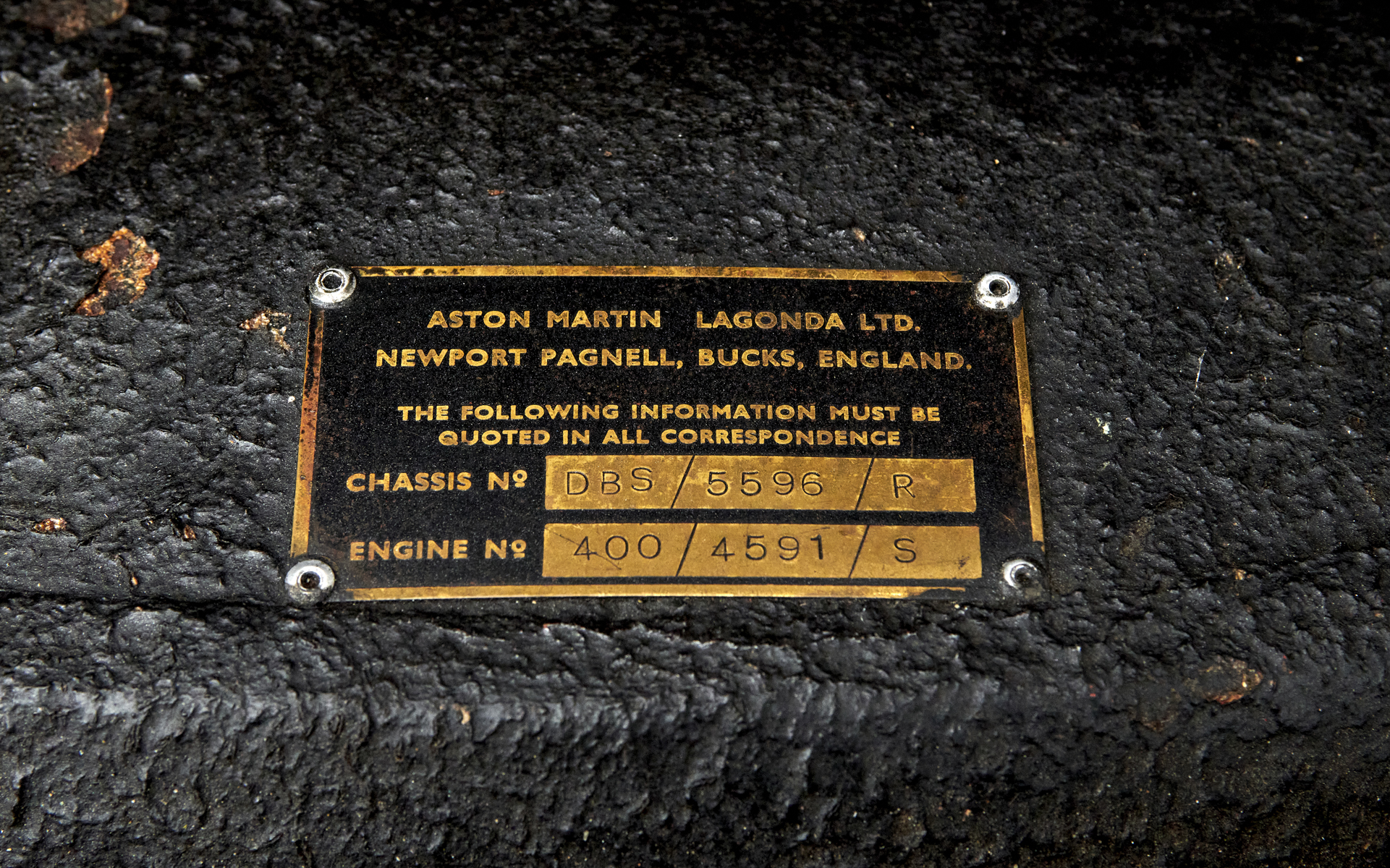 DBS/5596/R was originally sold by a renowned Aston Martin dealership in Kensington, London in April of 1970 to the owner of Pullen Pumps Ltd of Croydon. The DBS was fitted with a Borg-Warner Automatic transmission mated to the 4.0L Straight Six engine, with optional extras such as Fiamm Horns, Voxson Stereo Radio and Avon Radial Tyres. Between 1970 and 2005 the DBS had three owners, all based in the South East of the UK. In 2005 the DBS was purchased in an eBay auction and enjoyed for two years whilst also having significant work done such as a front and rear suspension overhaul, rear differential service and a full vehicle underseal to protect from corrosion.

After the two years of ownership the DBS was sold to an Owner in Paris, France in 2007. During the 9 years that the car was in Paris it had a large amount of maintenance work done, as revealed by the numerous Aston Martin Paris invoices in the history file as well as the car being returned to the UK, Trinity Engineering in Cobham to be precise, in 2014 to have a full vehicle Assessment and Overhaul done at the cost of £14,000.

In June 2016 the DBS was returned to the UK where it was inspected, approved and sold onto its previous owner. Since the sale the vehicle has been treated to a brake overhaul, replacement headlining, windows removed and resealed as well as a full electrical survey and rectification.

The DBS was the beginning of a new era for Aston Martin with styling by William Townes. The 4.0L DOHC Straight Six, as found in The DBS’s predecessor the DB6, fitted with triple SU Carburettors pushed out 282 bhp and a 0-60mph of 7.1 seconds, incredibly fast for a 4-seater in its era.

With a large sum being spent on sales preparation, this DBS 6 is a fine example that would make an excellent addition to a collection or to be used for 2021’s Grand Touring season that would be an excellent experience for the owner and onlookers alike.